China is reaching for the stars with the opening of what it says is the world’s tallest Ferris wheel in the country’s south.


The 525 foot high Star of Nanchang opened this week in a riverside park in Jiangxi province, the official Xinhua News Agency said Tuesday.
The wheel is a full 82 feet taller than the London Eye on the banks of the River Thames in London which, according to the Guinness World Records, is the current record holder.
A total of 57 million yuan ($7.1 million) was invested in the Chinese project, Xinhua said.
A man who answered the telephone Tuesday at the offices of the Nanchang City Investment and Development Company, which operates the Star, said lines for the wheel have been "very long."
"There are so many people here today," said the man, who refused to give his name. "They all want to see the scenery from the wheel."
He said there are 60 compartments on the wheel which each can carry eight people.
Photos released by Xinhua showed the Star of Nanchang lit up with fluorescent red and blue lights which total about 21,300 feet in length. The agency has said a full rotation of the wheel will take about 30 minutes.
The developer is applying to be a Guinness world record, Xinhua said. 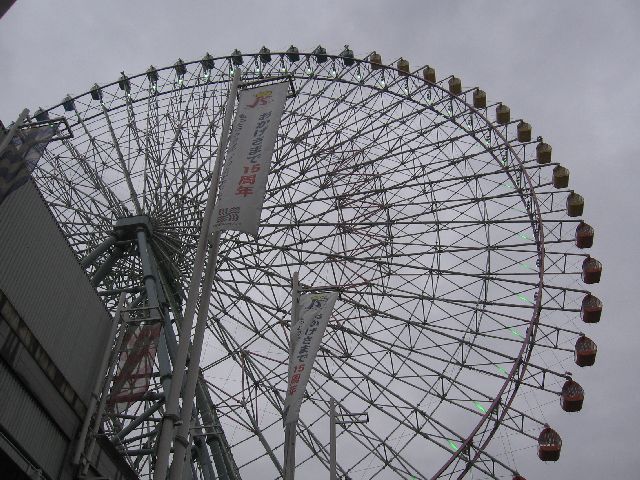