The first global survey of lighting uses and costs suggests the world’s electric bill would greatly decrease with a switch to efficient lighting systems.

The Paris-based International Energy Agency, which conducted the study, said it found lighting is a major source of electricity consumption.
Paul Waide, a senior IEA policy analyst and one of the report’s authors, told the BBC: Nineteen percent of global electricity generation is taken for lighting. That’s more than is produced by hydro or nuclear stations, and about the same that’s produced from natural gas.
The study notes the incandescent light bulb — developed about 125 years ago — still produces nearly half of the light used in homes around the world. But, scientists say, incandescent bulbs are very inefficient, converting only about five percent of the energy they receive into light.
However the biggest consumers of electricity are the fluorescent tube, the efficiency of which can vary between 15 percent and 60 percent, and halogen lighting, which the IEA says is the least efficient of all commonly used lighting systems.
The study concludes new lighting policies and individual action could slash 38 percent from the world’s lighting bill by 2030. 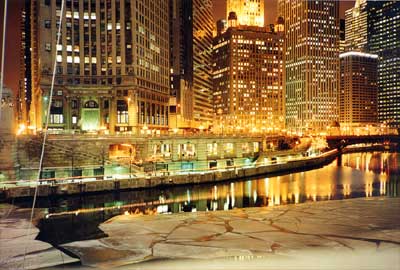