The Mayor of what used to be one of the most infamous outposts of Josef Stalin’s Gulag wants to charge masochistic foreign tourists £80 a day to "holiday" in an elaborate mock-up of a Soviet prison camp.

Igor Shpektor, the Mayor of Vorkuta, 100 miles above the Arctic Circle and 1,200 miles north-east of Moscow, says he is looking for an investor to turn an abandoned prison complex into a "reality" holiday camp for novelty-seeking tourists keen to understand what life was like for Soviet political prisoners at first hand.
His idea, which has upset survivors of the prison camp, envisages recreating a tiny part of the Gulag complete with watchtowers, guards armed with paintball guns, snarling dogs, rolls of barbed wire, spartan living conditions – and forced labour.
It may sound a far cry from a week at the beach but Mr Shpektor is convinced that there will be no shortage of takers. He wants to charge tourists between $150 and $200 (£80 to £106) each day, and for them to commit to a minimum three-day "holiday".
"The town needs money and we have the possibility of turning Vorkuta into a tourist region," he told the daily Novye Izvestia. "The chance of living in the Gulag as a prisoner is attractive to many wealthy foreigners, something they have told us themselves.
"A whole trainload of people turned up in autumn last year wanting to go to such a concentration camp, for money. People from America, Australia and Poland." It wouldn’t all be stylised suffering, he added, as tourists would have the chance to fish and hunt for game.
The Mayor’s idea is part of a growing trend in Russia for extreme tourism. Tour companies already offer the chance to work as a Volga boatman in their holiday – literally by pulling a barge along the famous river – or to undergo basic military training overseen by veterans of the Chechen wars.
In that same spirit the governor of Vladimir Lenin’s native region recently floated plans to open aLeninland theme park that would also allow visitors to experience elements of the Gulag. Mr Shpektor contends that his "Club Gulag" holiday camp would remind people of the horrors of Stalin’s repression in a way that dry history books cannot.

Camp survivors, some of whom still live in Vorkuta, have condemned his idea. They call it a "sacrilege" and a tasteless insult to the memory of those prisoners who died in the area. Historians say 200,000 prisoners, known as zeks, died in the camps surrounding Vorkuta, out of more than two million deported there between 1932 and 1954.
In winter, the temperature plunges to minus 50C, while in summer the population of mosquitoes explodes. At the Gulag’s peak 132 camps existed in and around Vorkuta. Now the city desperately needs new funds to pour into its dying economy. Eight of its 13 coal mines have shut in the past 15 years and the city’s population has almost halved, from 217,000 to 120,000.
Life in Vorkuta is so bleak and subsidy-dependent that the government and the World Bank are offering residents money to move so the authorities can, literally, turn out the lights. Whether Mr Shpektor can save the city by finding a financial backer remains to be seen. If he does Valery Draganov, a Russian MP, thinks Russians will be steering well clear. "The memories [of the Gulag] are too fresh." 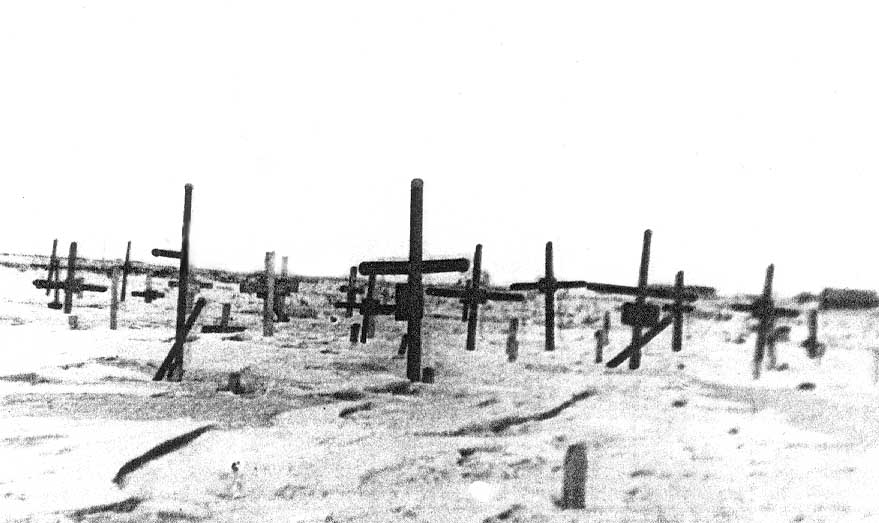