A paper published in the September issue of the journal Psychological Science proposes an explanation for why we find some faces attractive and not others: Beautiful faces are pleasing because they’re easy for the brain to process.

In the late 1870s, scientist and eugenicist Sir Francis Galton developed an image of the prototypical "face of crime" by creating composite photos of men convicted of serious offenses.
Though Galton failed to discover anything abnormal in his composite criminal faces, he did find that the resulting visages were shockingly handsome.

The middle face here is the product of 14 criminals.

Studies have since established that people find prototypical faces—those with average features to be attractive.

A paper published in the September issue of the journal Psychological Science proposes a new explanation for this phenomenon: Prototypical faces are pleasing because they’re easy for the brain to process.
"There is always this question in psychology or in experimental aesthetics: Is there some sort of psychological principle that can explain a lot of what people find attractive, not only in terms of faces or people, but things in general?" said Piotr Winkielman, a psychologist at the University of California, San Diego and the study’s lead author. "This idea of ease-of-processing seems like a good candidate."
To test this hypothesis, Winkielman and his team created a geometric pattern. They then made random variations in the prototype and showed the resulting patterns to subjects, who were asked to assign them to certain visual categories. The researchers also measured the subjects’ subtle facial responses to determine whether they were responding positively or negatively to each pattern.
The researchers found that the response was more positive to patterns that were close to the prototypical pattern. Furthermore, the more similar a pattern was to the prototype, the more quickly subjects could categorize it.
Such speed indicates that patterns close to the prototype were easier for subjects to process, Winkielman said.
When the researchers controlled for these differences in processing time, the correlation between attractiveness and similarity to the prototype disappeared, suggesting that processing ease itself can in fact cause objects to be attractive.
"The principle finding is that you like a pattern to the extent that you classify the pattern fast," Winkielman said.
The authors challenge the popular idea from evolutionary psychology that people find prototypical faces attractive because average features indicate good health. 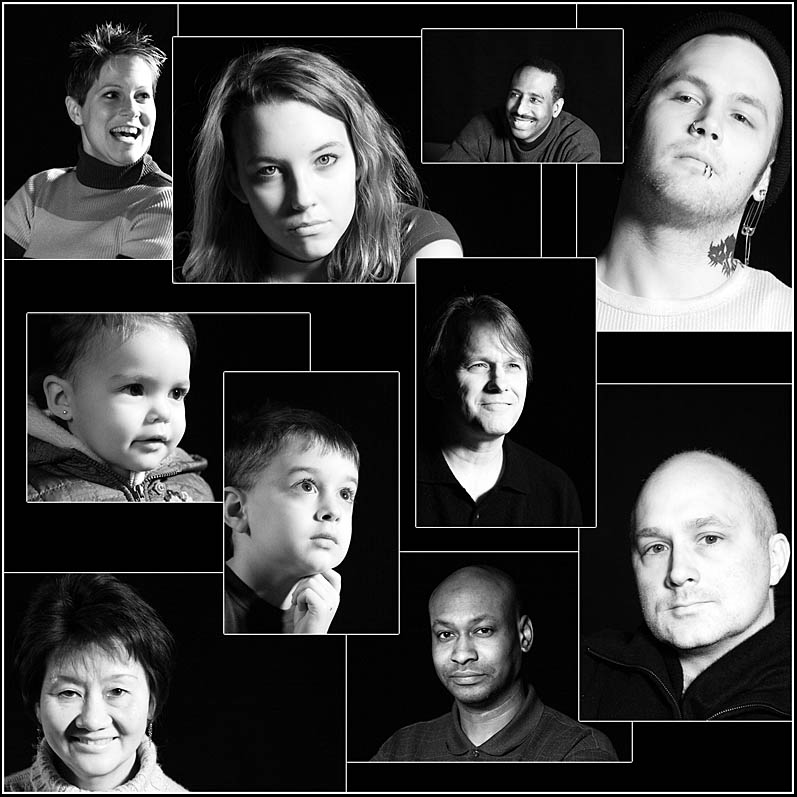 One psychologist specializing in faces said he is skeptical that data from responses to computer patterns can be applied directly to questions of facial attractiveness.

"Not using faces limits conclusions that can be made about face preferences, particularly given that humans are proposed to possess specialized face processing mechanisms," said the researcher, who responded under condition of anonymity, via email.
The researcher also said that the authors’ conclusions, even if they are accurate, do not necessarily conflict with an evolutionary explanation for the beauty-in-averageness effect.
"The evolutionary argument, as I see it, hasn’t proposed a mechanism but a selection pressure—averagness of faces is related to actual health, for example, and choosing healthy partners is important," he wrote. "If we choose healthy partners because our visual system picks them out due to perceptual fluency, then we may still have an evolved mechanism to prefer averageness."
Winkielman acknowledges that averageness does not fully account for human attractiveness—after all, sexually coded features such as lips often follow the maxim "bigger is better." But, he notes that his easier-is-better theory may extend beyond attractiveness.
"When I talk on the phone, it’s very easy to explain this idea of connection between ease and liking, because when people cannot hear me well, or they think my explanation is confusing, people get somewhat irritated," he said. "So it’s very easy to understand how complexity of processing is connected to our emotional responses."

An average of 15 female faces rated as attractive