A diet high in refined cereals, and bread in particular, is associated with an elevated risk of renal cell carcinoma (RCC), the main type of kidney cancer, according to a study in Italy.

Diet and nutrition are thought to play a role in the development of RCC, but the effect of specific food groups on the risk of this malignancy is controversial, explain Dr. Francesca Bravi and colleagues in the International Journal of Cancer.
Bravi, from Istituto di Ricerche Farmacologiche "Mario Negri" in Milan, and associates elsewhere in Italy, used food frequency questionnaires to compare the diets of 767 patients with RCC in the 2 years prior to diagnosis to those of 1534 ‘controls’ who were admitted to the same hospitals for acute, non-cancer disorders.
Comparing the highest with the lowest intakes, consumption of bread increased the risk of RCC by 94 percent, pasta and rice by 29 percent, and milk and yogurt by 27 percent.
Conversely, high intake of poultry, processed meat, and vegetables appeared to reduce the risk by 26 percent, 36 percent, and 35 percent, respectively.
"To our knowledge, no other study investigated the role of cereals on RCC," the researchers state. Their findings confirm that "moderate cereal and high vegetables consumption may have a favorable effect on this cancer." 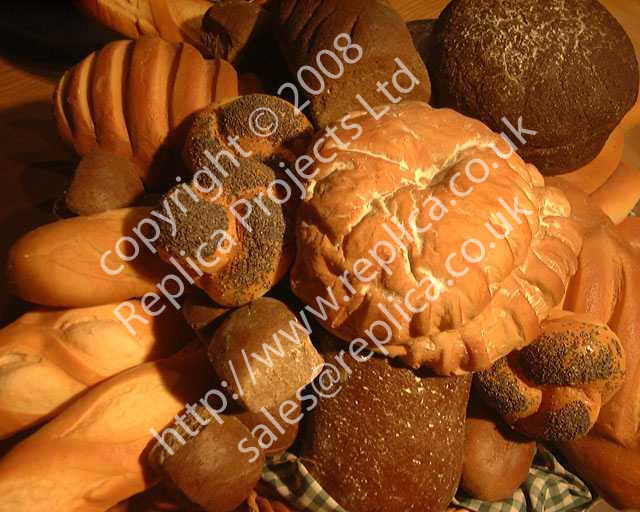