Open source databases can save enterprises up to 60 per cent over proprietary products, according to data collected by Forrester Research. Noel Yuhanna, a senior analyst at Forrester covering database management systems, estimated that average savings on the total cost of ownership are about 50 per cent. The data is based on surveys and customer interviews.

Open source databases such as Enterprise DB, Ingres and MySQL do not carry licence fees, and management tools tend to be less expensive than for proprietary databases from Oracle, Microsoft and IBM. 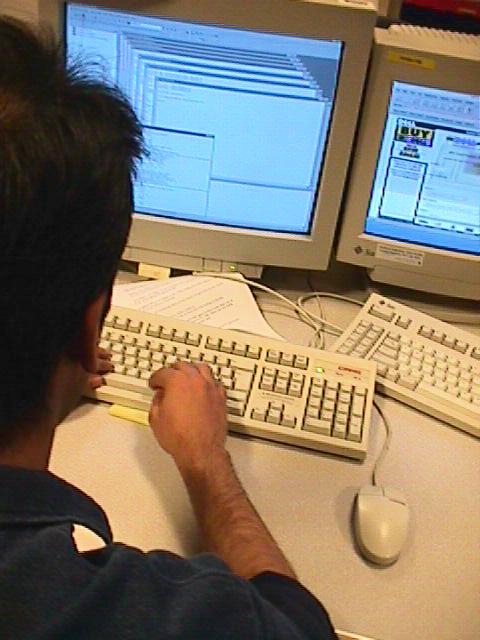 But customers still consider price as the primary benefit of open source, according to Yuhanna.
"The number one reason why any customer would choose an open source database is cost. That still holds true today," he said.
But the low price is also enabling companies to set up new projects that would previously have been too expensive, such as data mining of log files and setting up data repositories.
In an attempt to fend off the competition from low-cost open source databases, Oracle launched a free database last year that is essentially a scaled down version of its enterprise grade Oracle Database 10g.
The application targets test deployments for developers and students rather than enterprises.