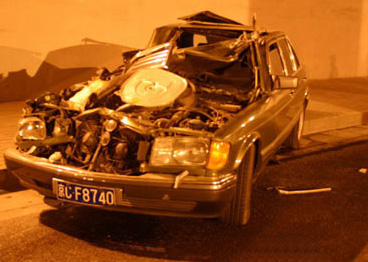 "The country recorded 378,781 traffic accidents in 2006, down 15.9 percent year on year," said a ministry spokesman on Monday.
The 38 major traffic accidents – accidents with more than ten fatalities each – resulted in 558 deaths, dropping 30.9 percent from 2005. It was the lowest number of major accidents since 1991, he said.
According to an analytical report, about 130 million violations of traffic rules by drivers last year led to more than 76,000 deaths, down 16 percent, among which the death toll from speeding, fatigue and drunk driving went down 24 percent from the previous year. 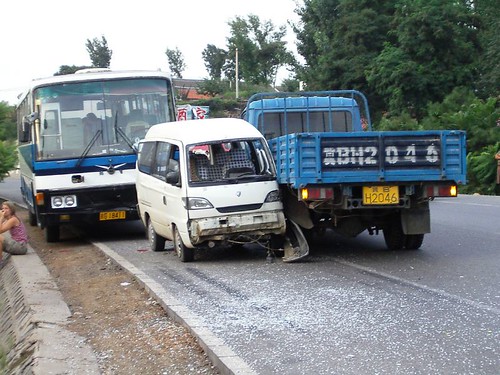