By the end of 2006, the number of bloggers in China had reached 20.8 million, of whom 3.15 million are active authors, according to the China Internet Survey Report 2007 released Wednesday. 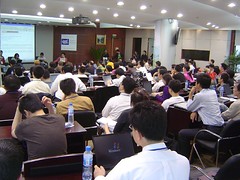 The report says that a total of 101 million clicks on blogger webpages were recorded in 2006.

Secretary General of the China Internet Association Huang Chengqing said that web blogs have gradually developed into a new trend in Internet information communication, many public figures as well as ordinary people use web blogs as a convenient way to express their thoughts.

In addition to some specialized blog websites, major websites such as Sina, Sohu and Netease are working hard to attract bloggers, deeming it an effective promotion method.
However, blogs have also led to numerous disputes. In 2006, blog piracy, infringement and irresponsible words alarmed the government, resulting in a study of the implementation of real-name blogs.

China Internet Association Councillor Hu Qiheng said that China is mulling over the feasibility of a new way of supervising blogs, which requires bloggers to identify themselves when they register, even if they write their blogs under a pseudonym. The real names of bloggers will be kept private as long as they do no harm to the public interest; if they break the law, they will be held responsible. 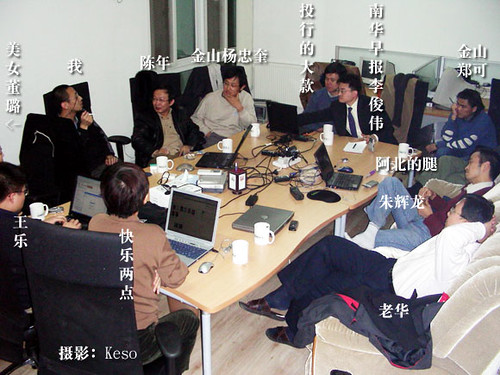