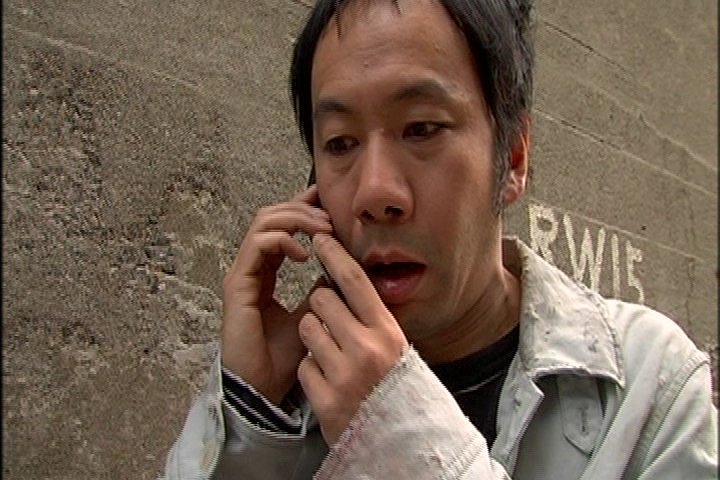 There are days like the one last week when John Marzette is low.

The 41-year-old homeless man is low on job prospects, low on cash and low on minutes for his cell phone.
"You don’t have as much money as you usually would because you have to continuously charge it with prepaid minutes," Marzette said of the used T-Mobile phone his sister gave him to stay in touch. "It has its ups and downs. But it’s an important thing to have."
Though it may seem strange to own a cell phone when you don’t have a roof over your head, homeless advocates say the phones are becoming increasingly important to people living on the street.
They offer the best chance homeless people have at getting a call back from a potential employer. They are the most reliable way to stay in touch with family members who don’t live in the area.
"There is a misperception that homeless people are lazy, unemployed people who don’t work," said Lesa Weikel, a spokeswoman for the Homeless Coalition of Hillsborough County. "A high percentage of homeless people do actually work. It may be that they can’t afford a home or a place to live, but they do get enough money to pay for a cell phone."
Last month, when a homeless man was hit and killed by a driver who didn’t stop on Nebraska Avenue, his friend told police detectives to check the man’s cell phone for a number to call his mother about the accident.
"It’s absolutely become a lifeline," said Cory Crocker, who along with his wife, Tracey, provides services to the homeless through Covenant House Ministries in Sulphur Springs. "Some folks are only homeless for a very brief period of time, and that lifeline is hope."
For Marvin Wells, 35, it meant more than hope. It meant a chance to put much-needed money in his pocket.
Wells had done enough work on day labor jobs that employers would call him regularly when they needed an extra set of hands. But he couldn’t pay his $39-a-month Cingular bill, plus taxes. He canceled his service two weeks ago, cutting off his sole source of contact to the only income he had.
"I haven’t been able to compensate for it," Wells said. "It’s hard to make it when you can’t get the work. I had some guys who were calling me all the time, but they can’t now."
Most who live on the street get a cell phone by buying a prepaid one for about $20 and then adding the minutes as they go. Most prepaid phones don’t require subscribers to have an address because there’s no bill being mailed. Prepaid phones also eliminate the chances of an account going into collections for breach of contract. If there are no minutes available, the phone won’t work.
100 minutes for $20
William Hayes of St. Petersburg bought his phone for $20 at a corner convenience store. He uses it to keep in touch with his mother, his 16-year-old daughter and prospective employers. The phone came with 100 minutes when he bought it two weeks ago, and he’s down to 35 minutes now.
"I tell my family to call me now so it doesn’t burn up my minutes," said Hayes, 46.
If not a phone, voice mail
Pinellas County homeless advocates say they also have noticed the proliferation of cell phones among people who can’t afford a place to live. But Pinellas offers an alternative for people who can’t afford cells but need to provide a phone number to potential employers.
It’s called Community Voice Mail. It works by providing homeless people a phone number and a way to record a message. The numbers can’t be used for outgoing calls, but people can check their messages from any regular or pay phone.
"We’re finding it very useful and we’re getting more and more people signed up for it," said Sarah Snyder, executive director of the Pinellas County Coalition for the Homeless.
Tracey Crocker, a homeless advocate who was homeless herself before moving to Florida and meeting her husband, said the phones provide a sense of security. Especially for women.
Christa Eland, 47, doesn’t have a cell phone but gets by with a calling card.
"The only problem is that when I try to call my kids, I always get the answering machine," she said. "They don’t have a way of calling me back, so I waste all my minutes talking to a machine."
Her boyfriend has been in jail for the past five months but should be getting out soon. She said he’s promised to help find them a place other than a shelter to sleep, if only for a few nights.
Maybe, Eland said, she’ll talk to him about getting a cell.