Impotency among Indians is rising with one in every six persons becoming sterile due to various environmental and lifestyle changes and genetic factors, according to research conducted by the Indian Council of Medical Research (ICMR). 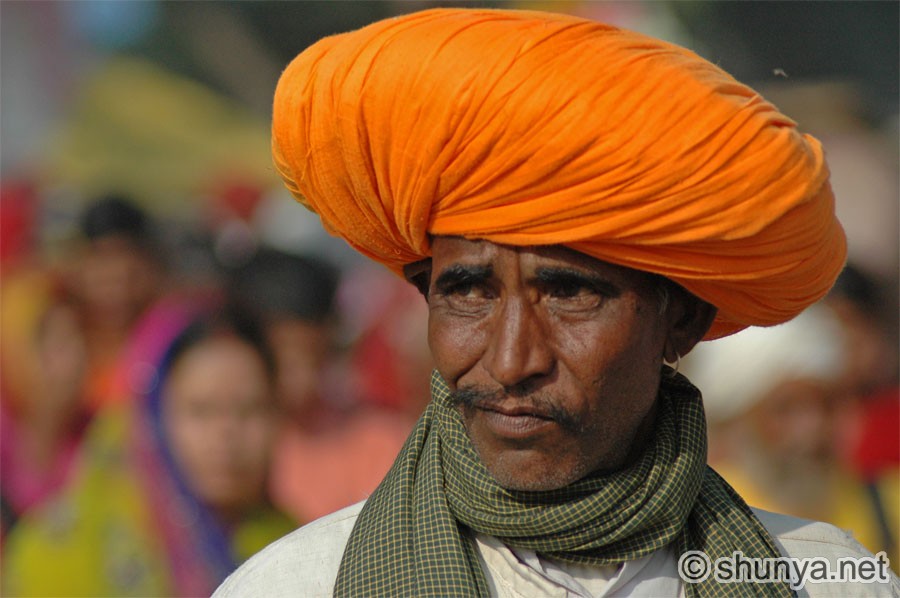 ICMR Director General N K Ganguly said environmental factors mainly increasing use of pesticides which accumulate in food products and ultimately go into the human body, cause harmonal imbalance which results in sterility.
Increasing use of birth control pills is also contributing towards rising impotency, he said.
However, its impact was more visible in bigger Indian cities and developed western countries where the usage of these pills was high, Dr Ganguly said.
Tight fitting clothes like jeans also impact fertility, he said.
The impact of tight fitting jeans was more on males due to anatomical reasons, as jeans leads to increase in temperature of the scrotum, whereas lower temperature was required for proper sperm viability, he said.
Tight jeans may also impact fertility in women, he said.
Exposure to harmful chemicals like Mercury, Nickel and Lead, which act as endocrine busters, also cause sterility, Dr Ganguly said.
People working in jewellery industries are generally exposed to lead used for making jewellery and also due to lead rich dust in their immediate vicinity which increases the risk of infertility among them.
He, however, clarified that use of jewellary would not lead to impotancy among women as the exposure was minimum in that case.