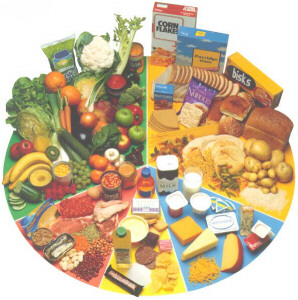 The researchers found that the beverages, side dishes and desserts chosen by consumers eating a “healthy” main dish contained up to 131 percent more calories than similar offerings in other restaurants.

The finding helps explain why the success of fast-food restaurants serving lower-calorie foods has not led to the expected reduction in total calorie intake and in obesity rates, reported the study published in the Journal of Consumer Research.

The researchers suggest people examine whether a restaurant’s health claims actually apply to the particular food they ordered, to eliminate what they called the "health halo" effects.

"More generally, we need to think about food not just qualitatively, as in ‘good food — bad food,’ but also quantitatively, as in ‘how many calories are in this meal?’" the researchers said in a statement.