Astronomers have put a high-tech spin on an old technique known as "lucky imaging" to capture some of the sharpest ever shots of galaxies, stars, and nebulas.

The new pictures were taken using a ground-based camera at Palomar Observatory in California—at a cost of just 50 thousandth that of images from the orbiting Hubble Space Telescope, say researchers from the University of Cambridge in England and the California Institute of Technology.

Previous Palomar snapshots of the Cat’s Eye Nebula, the planetary nebula seen above, were about ten times less detailed than Hubble’s pictures. But after using the lucky imaging process, that resolution increased twentyfold, allowing the experts to pick out details separated by distances of only a few light-hours.
In use since the 1970s, the lucky imaging technique relies on a high-speed camera that captures many space photos in a short amount of time. By combining elements of the snapshots, photographers can minimize the effects of atmospheric interference, which can blur space photos.
The updated technique used an extremely sensitive new high-speed camera that shot 20 images a second along with computer software that selected and merged the best photos.
"To produce images sharper than Hubble from the ground is a remarkable achievement by anyone’s standards," research leader Craig Mackay of Cambridge’s Institute of Astronomy said in a statement.
"The low cost means that we could apply the process to telescopes all over the world." 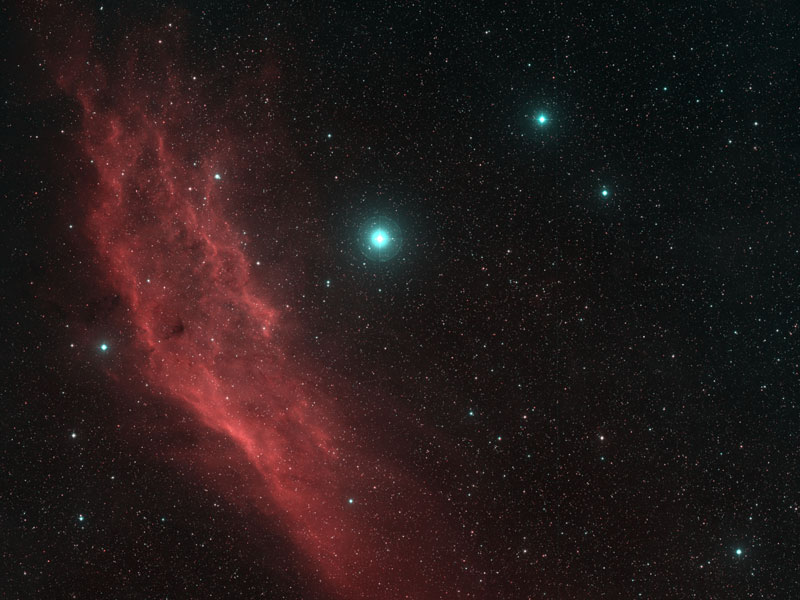 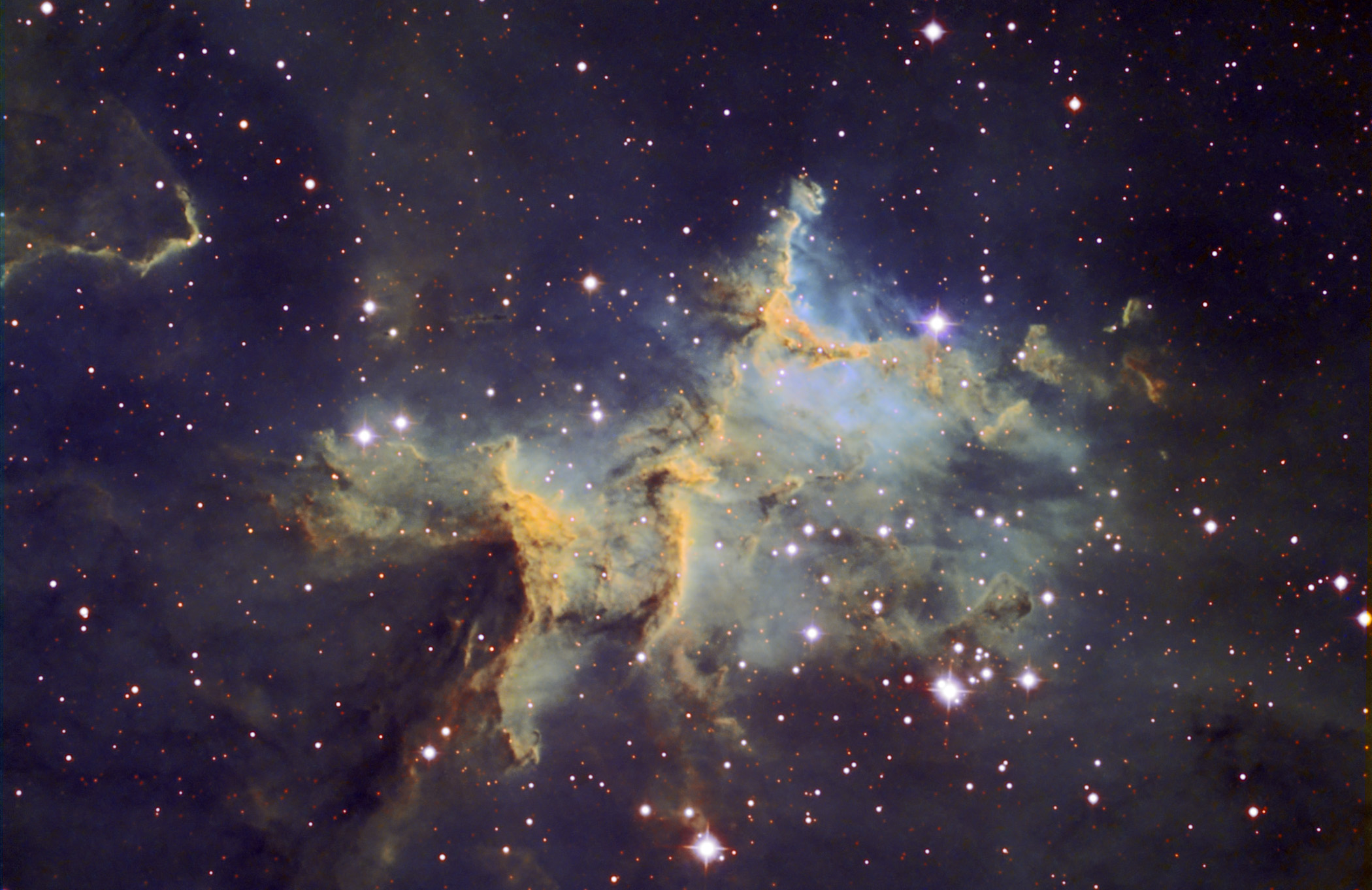