Online advertising in China is growing at a healthy double-digit rate, according to Nielsen Online AdRelevance. 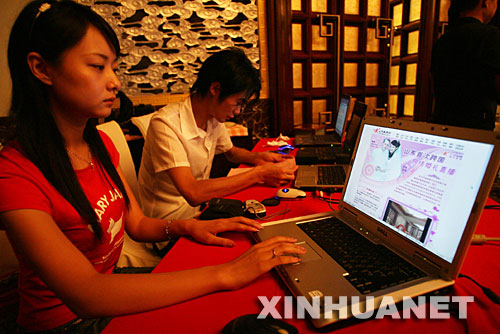 Online display advertising in China totaled RMB 2.6 billion ($342 million) during the third quarter of 2007, up 14% over the second quarter.
For the first nine months of the year, online display ad spending was RMB 6.6 billion ($868.4 million).
And September was the biggest month for the year so far, at RMB 1 billion ($131.5 million).
“Judging by its current growth rate, we anticipate that the year will finish not only achieving double-digit growth in online advertising, but also reaching the RMB10 billion ($1.32 billion),” said Sail Ma, analytic and research director at Nielsen for China, in a statement.