Could the luster be coming off the shiny DVD? For the first time since the format was launched in 1997, consumers spent less on DVDs than in the previous year. 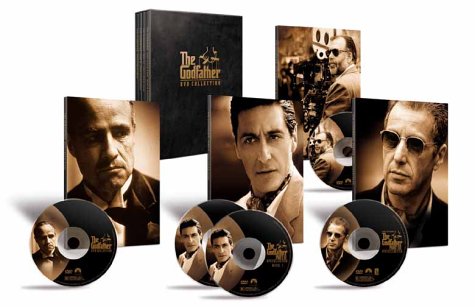 Total sales and rentals of DVDs amounted to
$23.4 billion in 2007, about 3% lower than in 2006, according to
industry figures that the Digital Entertainment Group will release
today at the Consumer Electronics Show in Las Vegas.

The largest factor in the dip? Economic hurdles
that challenged the home-video industry just as it did other
businesses, says Amy Jo Smith, the group’s president. "Consumers have
less disposable income, but they still choose to buy and rent DVDs,"
she says.

Hollywood shipped 1.7 billion discs — about 30
million more than in 2006 — a sign that DVD remains strong, Smith says.
"There is a natural progression to lower price points due to the
maturing market," she says. "But there are still titles — big
blockbuster releases, collector sets and, mostly, TV DVD compilations —
that are generating high price points."

Despite the downturn in DVD sales, the $23.7
billion total spending on home video dwarfs Hollywood’s $9.6 billion
box-office total for 2007.

Overall, about 90 million homes have a DVD
player, 2 million more than in 2006. "But some lower-income homes rent
DVDs because they don’t have the income to build a big library," says
Wade Holden, an entertainment industry analyst at research firm SNL
Kagan. "Where the growth is really coming is subscriptions like Netflix
and Blockbuster Online."

He estimates that in 2008, such subscriptions will increase from $1.7 billion to $2.1 billion.

Another area of growth: the movie download
market, which is expected to double from $689 million in 2006 to $1.6
billion in 2008, SNL Kagan estimates.

As for high-definition discs, so far they amount
to about 1% of the home-video market (about $300 million). But many
industry watchers expect that Warner Home Video’s decision to go
exclusively with Blu-ray discs could end the nearly two-year-long
format war with rival HD DVD — and spur consumer spending.

Phil Swann, publisher of TVPredictions.com,
expects Warner’s move "to spark talks between Sony (Blu-ray)and Toshiba
(HD DVD) for a negotiated settlement for a single format. … With one
format, the industry can promote Blu-ray to the masses."