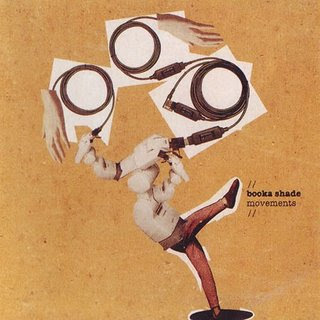 Swinging their arms helped participants in a new study solve a problem whose solution involved swinging strings, researchers report, demonstrating that the brain can use bodily cues to help understand and solve complex problems.

The study is the first to show that a person’s ability to solve a problem can be influenced by how he or she moves.

Even after successfully solving the problem, almost none of the study subjects became consciously aware of any connection between the physical activity they engaged in and the solution they found.

“The results are interesting both because body motion can affect higher order thought, the complex thinking needed to solve complicated problems, and because this effect occurs even when someone else is directing the movements of the person trying to solve the problem,” Lleras said.

The new findings offer new insight into what researchers call “embodied cognition,” which describes the link between body and mind, Lleras said.

“People tend to think that their mind lives in their brain, dealing in conceptual abstractions, very much disconnected from the body,” he said. “This emerging research is fascinating because it is demonstrating how your body is a part of your mind in a powerful way. The way you think is affected by your body and, in fact, we can use our bodies to help us think.”

In the study, the researchers asked study subjects to tie the ends of two strings together. The strings dangled from ceiling rafters and were so far apart that a person grasping one could not reach the other. A few tools were also available: a paperback book, a wrench, two small dumbbells and a plate. Subjects were given a total of eight, two-minute sessions to solve the problem, with 100 seconds devoted to finding a solution, interrupted by 20 seconds of exercise.

“Our cover story was that we were interested in the effects of exercise on problem-solving,” Lleras said.

Some subjects were told to swing their arms forward and backward during the exercise sessions, while others were directed to alternately stretch one arm, and then the other, to the side. To prevent them from consciously connecting these activities to the problem of the strings, the researchers had them count backwards by threes while exercising. (To see videos of the problem-solving and exercise sessions, click on the video links.)