It’s the stuff of science fiction: technology that can print a human organ. But the first step towards turning big-screen fantasy into everyday reality has been taken by Israel’s Nano Dimension,  which makes 3D printers.

Through a collaboration with another Israeli company, biotechnology firm Accellta of Haifa, Nano Dimension has been able to mix human stem cells into its 3D printer ink. When expelled through the more than 1,000 tiny nozzles of a Nano Dimension DragonFly 3D printer, the ink can form into human tissue.

While the technology is still at the proof-of-concept stage – and going from simple tissue to a full organ is a daunting and uncharted process – the possibilities for saving lives by “printing” a new liver or lung are staggering.

CEO Amit Dror stressed that Nano Dimension is not the only company to offer biotech printing. The difference is the speed and print resolution.

“No one else is using inkjet technology,” Dror told ISRAEL21c. “We’re the first to do it really fast and really accurately.”

Before Nano Dimension teamed up with Accellta, printing even a very small tissue would take overnight under careful lab conditions and was used mainly for research.

“We showed how the same thing can be achieved in a few seconds,” Dror explained. “That means this could eventually go into commercial use” – such as in a hospital during emergency surgery or for testing new pharmaceuticals on living tissue.

Nano Dimension’s breakthrough is a somewhat serendipitous detour from its main business, which is printing PCBs – the printed circuit boards that go into everything from cell phones to smart refrigerators. As its name suggestions, Nano Dimension uses nanotechnology to print the metal part of a circuit board using “ink” in which tiny silver particles are suspended.

Silver melts only at a temperature of 961.8 degrees Celsius – too hot for a printer – but when it’s taken down to the nano level, it can remain liquefied at between 100 and 200 Celsius, Dror said. Once it’s printed, the silver cools down and the PCB is ready.

3D-printed PCBs probably aren’t in your laptop computer. “It’s not for mass market production but more for prototyping,” Dror explained. Nano Dimension is the only 3D printer company today that focuses on PCB production. 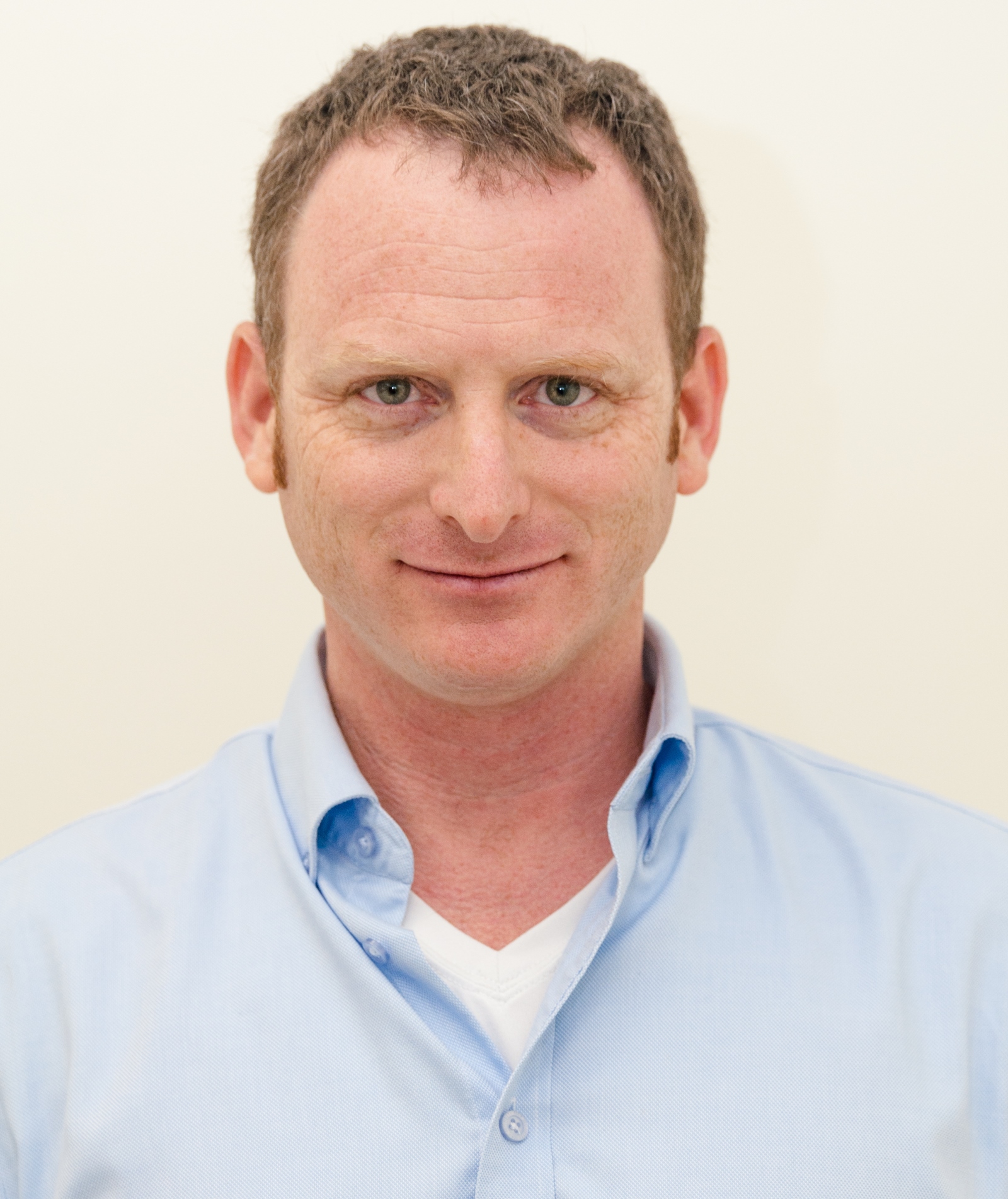 Dror has often turned down proposals from potential partners wanting to collaborate on various types of projects beyond PCBs. “We haven’t wanted to get defocused,” he said. But Accellta was different.

“We’re pretty good at creating and reproducing stem cells,” Accellta CEO Itzchak Angel told Dror. “But we don’t have the technology to allocate the cells into a tissue. For that we need a printer.”

Accellta and Nano Dimension worked together for several months on the tricky process. “We had to make sure we didn’t electrify and kill the stem cells when the inkjet is spitting them out,” Dror said. “We eventually developed a whole new set of bio-inks.”

Different bio-inks carry different types of cells. A third type of ink that doesn’t include stem cells solidifies the result. “After all, you don’t want a pulp of ingredients but a structure which resembles a tissue,” Dror said. After the tissue is printed, it’s sent to Accellta for incubation.

Nano Dimension’s stock price soared 17 percent on the day it announced its stem-cell printing collaboration with Accellta. The company has also filed a patent application for its method.

While 3D bio printing is a “very hot topic,” Dror said, Nano Dimension isn’t giving up on its PCB business. At the end of Q1 2016, the public company had $7.6 million in the bank, and will soon start rolling out its first commercial 3D printers for PCB production.

Dror may spend his days thinking about 3D printers and stem cells, but at night, he can kick back with a locally brewed whiskey. Along with Nano Dimension chief business officer Simon Fried, Dror cofounded Tel Aviv’s Milk and Honey Distillery, which makes bourbon and rye-based whiskies, and in 2018 will release Israel’s first kosher single malt as a special bonus exclusively for supporters of Milk and Honey’s Indiegogo crowdfunding campaign.

The rest of us will have to wait a bit longer — unless, of course, Nano Dimension starts printing whiskey as the next evolution of its 3D expertise.