Scientists claim to have found a way to treat diabetes without insulin. Apparently, the treatment worked in animals and human trials are on the cards next.

A new study published in the journal Nature Biomedical Engineering in late March deployed a special type of ultrasound called peripheral focused ultrasound stimulation(pFUS) to treat diabetes. It focused on the livers of subjects to assess whether sugar levels could be reduced.

The treatment was able to treat type 2 diabetes in three animal species without requiring any additional medicines.

This tech could bring respite to millions

For now, there are very limited drugs that are able to lower insulin levels. In a statement, Raimund Herzog from Yale School of Medicine who worked on the study said the following – “If our ongoing clinical trials confirm the promise of the preclinical studies reported in this paper, and ultrasound can be used to lower both insulin and glucose levels, ultrasound neuromodulation would represent an exciting and entirely new addition to the current treatment options for our patients.” 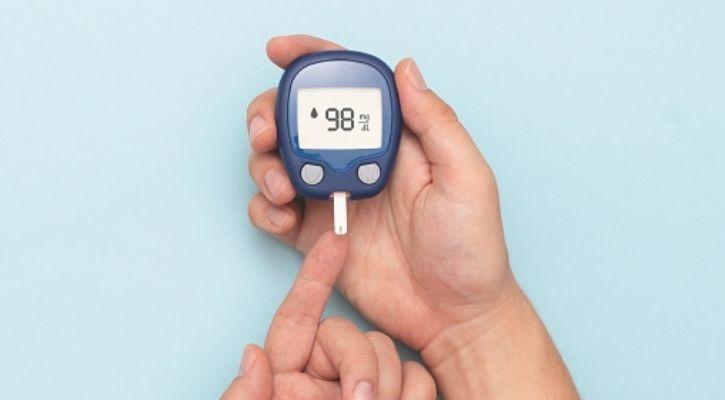 The study was led by a GE research team and comprised scientists from various universities. In a company press release, Christopher Puleo from GE said that “ultrasound can be used to prevent or reverse diabetes in these preclinical studies.”

The findings mark a milestone in the arena of bioelectronic medicine, a field that is exploring new ways to treat chronic ailments like diabetes through novel medical devices that modify the body’s nervous system. 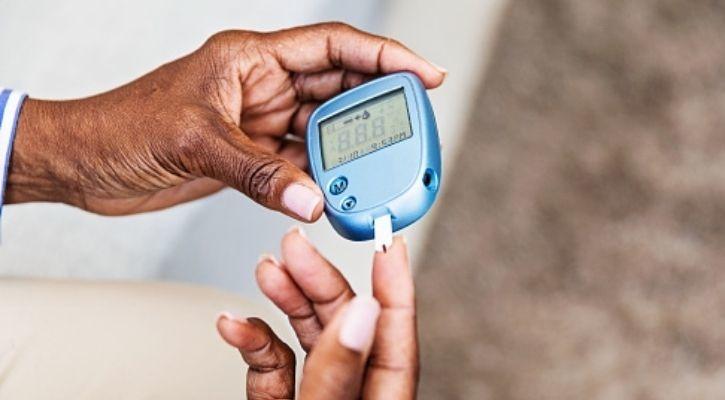 In times when insulin prices continue to increase, such tech could not only save millions of people a lot of money, but could also save lives of people who cannot consistently keep buying insulin.

According to Healthline, India had 72.9 million people by 2017 who had diabetes. In 2007, this number stood at 40.9 million. What do you think about this new technique to keep diabetes in check without insulin? Let us know in the comments below. For more in the world of technology and science, keep reading Indiatimes.com.