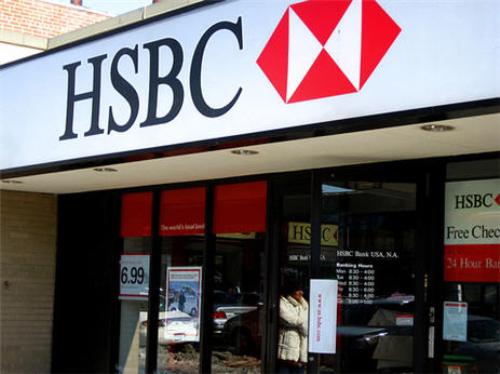 END_OF_DOCUMENT_TOKEN_TO_BE_REPLACED

The German government says it plans to buy a CD containing customer data apparently stolen from British bank HSBC’s operation in Switzerland. The move has enraged Swiss officials, but it already appears to be bearing fruit. Berlin expects a wave of tax evaders to turn themselves in over the coming days in the hope of avoiding prosecution.