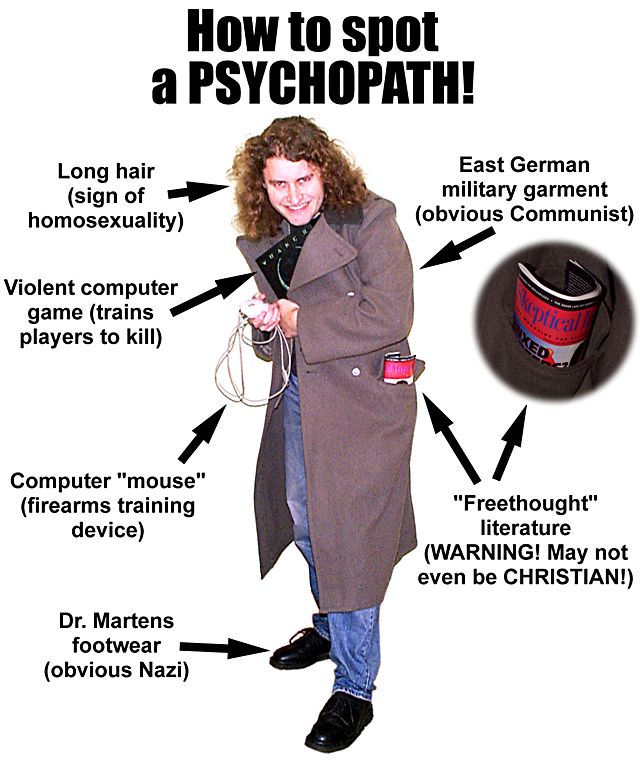 CEOs are not quite so easily noticeable as a psychopath.

We all know CEOs are charismatic, competitive, and work-obsessed, but are they also psychopathic? British journalist Jon Ronson says some fit the bill.

“I think my book offers really good evidence that the way that capitalism is structured really is a physical manifestation of the brain anomaly known as psychopathy,” says Ronson, author of “The Psychopath Test: A Journey Through the Madness Industry” in an interview with Forbes…

“Basically, high-scoring psychopaths can be brilliant bosses but only ever for short term…they always want to make a killing and move on.”

About four percent of leaders with substantial decision-making power can be classified as psychopaths, according to Hare.

Want to know where you fall on the list? Take the psychopathy test and find out. Each of the items in the test is scored on a three-point scale: A value of 0 is assigned if the item does not apply, 1 if it applies somewhat, and 2 if it fully applies. Keep track of the items that best describe you and read on for the results.