By 2026, Sony Honda Mobility will produce EVs that have at least some self-driving capability and will be packed with Sony content.

Honda is prepping to release its first electric SUV in 2024, in partnership with GM, but it’s also now teaming up with Sony on entertainment-focused EVs that will hit the market in 2026.

Sony, which gave us the Walkman, PlayStation, and films like Spider Man, Jumanji, and The Karate Kid, will have an equal, 50% stake in the newly formed Sony Honda Mobility Inc. (SHM)(Opens in a new window).

“SHM aims to evolve the mobility space into the entertainment and emotional space, by seamlessly integrating real and virtual worlds, and exploring new entertainment possibilities through digital innovations such as the metaverse,” Honda says. 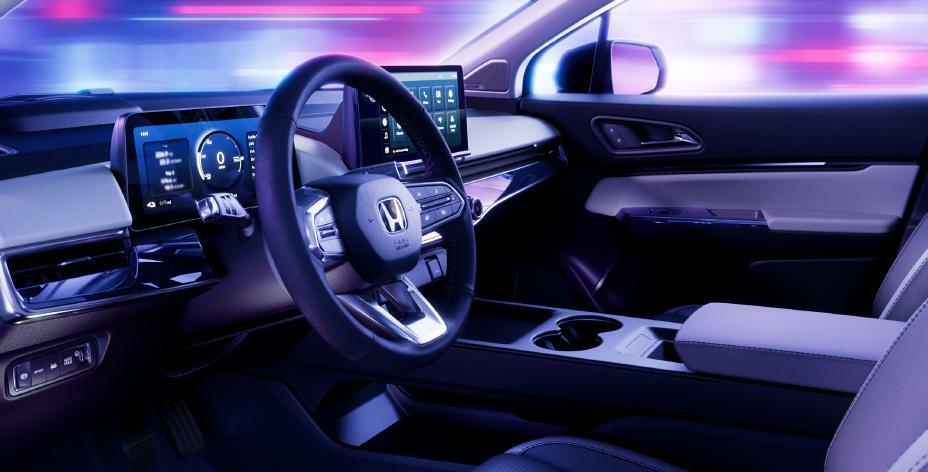 Translation: The cars will eventually be able to drive themselves, allowing passengers to relax with content created by Sony, like games, movies, and even AR-like experiences.

Together, Honda and Sony will design and manufacture new vehicles for delivery in 2026, first to the US (spring) and then Japan. The announcement did not reveal pricing or range of the vehicles, but preorders will begin in the first half of 2025, with formal sales starting later that year.

The company’s slogan revolves around what it calls the “three A’s:

Other EV makers have found success with a similar approach. Tesla drivers are notoriously brand loyal, and can entertain themselves with games and streaming services while charging. (Autopilot is still a work in progress.) BMW also has a strong battery-powered lineup, which will soon include console gaming.

But partnering with an entertainment conglomerate like Sony could distinguish Honda’s EVs from the rest. Sony will be responsible for much of the car’s cloud-based systems, electronics, software, and infotainment. Its vast library of movies, photos, and beloved characters could generate revenue through subscriptions to watch content and interact in the metaverse while the vehicle eventually drives itself. 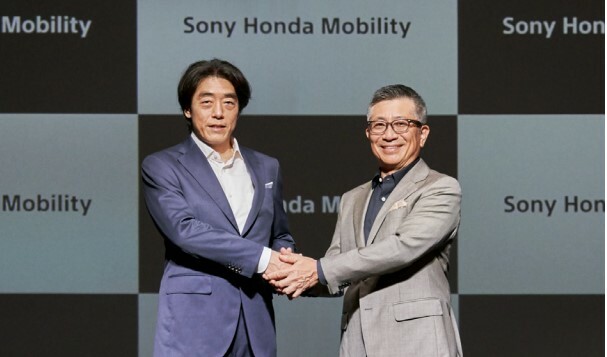 Honda will focus on EV production. The vehicles will be manufactured in one of Honda’s 12 US factories, though today’s press release(Opens in a new window) did not specify which one. (Honda also recently announced a new $4.4 billion battery plant in Ohio.)

SHM did not commit to manufacturing a certain number of entertainment-based EVs, but it suggested the numbers may be lower than Honda’s mainstream EV line. “A high value-added product is what we are looking at, so it’s not like we’re looking at mass production,” Yasuhide Mizuno, the new CEO of SHM.