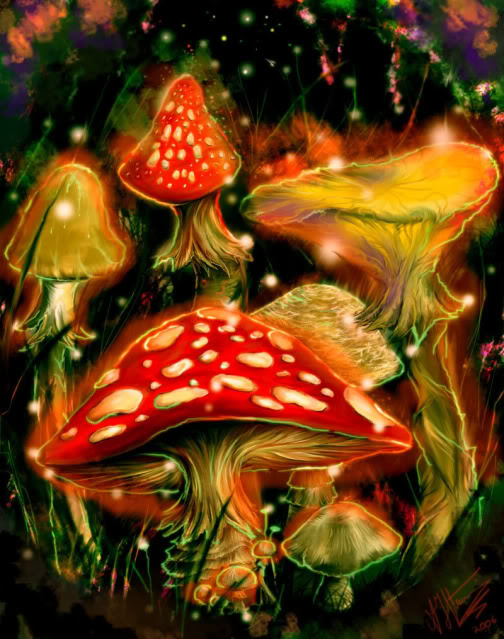 The hallucinogen in magic mushrooms may no longer just be for hippies seeking a trippy high.
Researchers at Johns Hopkins University School of Medicine have been studying the effects of psilocybin, a chemical found in some psychedelic mushrooms, that’s credited with inducing transcendental states. Now, they say, they’ve zeroed in on the perfect dosage level to produce transformative mystical and spiritual experiences that offer long-lasting life-changing benefits, while carrying little risk of negative reactions.