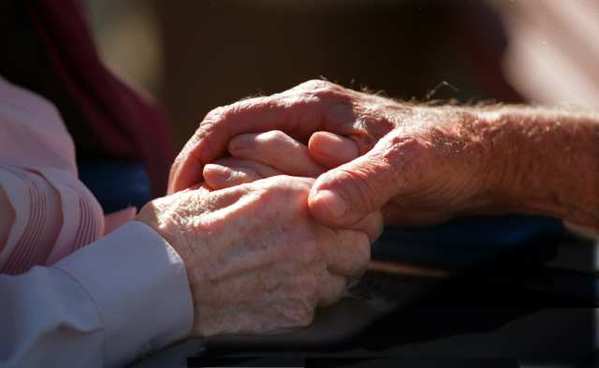 Skin cancer drug reverses Alzheimer’s in mice, is there hope for humans?

A laboratory study indicates that a drug commonly used to fight skin cancer could start to reverse Alzheimer’s disease in a matter of hours. Researchers have described the discovery as an “unprecedented finding” that holds out “the potential promise of a therapy for Alzheimer’s”.

However, they cautioned that their study was only in mice, and much more needed to be done to determine if bexarotene worked to combat the degenerative brain disease in humans.

Drugs currently licensed for Alzheimer’s only slow its progress; they do not reverse its seemingly inexorable course.

But neuroscientists at Case Western Reserve University in Cleveland, Ohio, found bexarotene attacked what doctors call the pathology of the disease – its biological causes.

They found the mice’s levels of soluable amyloid beta – now thought to cause brain cells to die in Alzheimer’s patients – dropped by 25 per cent within six hours of being fed the drug.

And after three days they remembered how to build a nest from tissue paper which they had forgotten because of the build up of amyloid.

The researchers also found half of the mice’s amyloid brain plaques, a hallmark of disease, had been cleared within 72 hours, and eventually three-quarters disappeared.

Paige Cramer, a PhD candidate at the university’s School of Medicine, and first author of the study, said: “This is an unprecedented finding. Previously, the best existing treatment for Alzheimer’s disease in mice required several months to reduce plaque in the brain.”

Professor Gary Landreth, her supervisor, said: “This is a particularly exciting and rewarding study because of the new science we have discovered and the potential promise of a therapy for Alzheimer’s disease.

“We need to be clear; the drug works quite well in mouse models of the disease. Our next objective is to ascertain if it acts similarly in humans.”

They explained bexarotene, normally used to shrink tumours, worked by stimulating levels of a protein that carries cholesterol around the brain, called Apolipoprotein E (ApoE).

Higher levels of ApoE enable clearance of amyloid beta proteins, which if left unchecked aggregate into the dense plaques found on the brains of those with Alzheimer’s. Results are published in the journal Science Express.

Neuroscientists welcomed the study as promising but advised against getting too excited at this stage.

He advised: “People should not consider taking this drug for any purpose other than its prescribed use.”

Other amyloid-clearing agents were already being looked at, he noted, including gantenerumab, solanezumab and bapineuzumab.

At least 500,000 people in Britain are thought to suffer from Alzheimer’s. Many have not been diagnosed.