In hopes of replicating what we see in the human body, scientists from the University of British Columbia are printing sperm. Led by Ryan Flannigan, a urology assistant professor, the team used a 3D printer to create “viable testicular cells” and later identified early signs of “sperm-producing capabilities,” Global News reported.

The implications of 3D-printed sperm

With this development, scientists hope to ease the woes of men who may be experiencing infertility. The most severe form of male infertility is called non-obstructive azoospermia (NOA). In this condition, no sperm is produced in the ejaculate matter.

Most times, NOA is caused by genetic factors or due to chromosomal issues, trauma, or exposure to radiation. 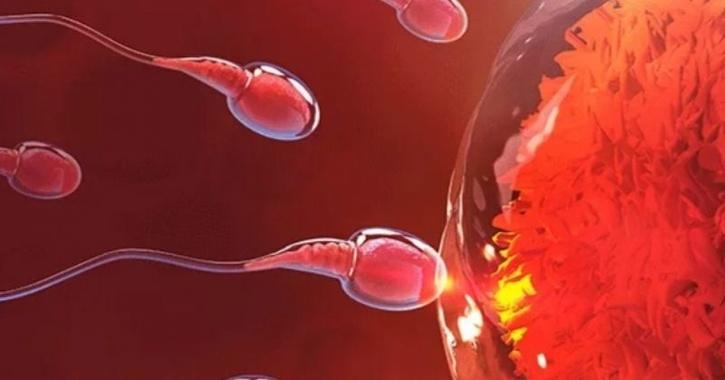 For the purpose of this study, Flannigan and his team collected stem cells from the testicles of a living patient with NOA. Later, these cells were cultured. Whenever they appeared more virile (or showed positive viability), they were 3D printed onto a petri dish. Later they were sent into a hollow tubular structure that resembles seminiferous tubules that are responsible for producing sperm.

About 12 days later, the cells hadn’t only survived but thrived. “We got to the middle stage of sperm production,” Flannigan told Global News.

While there’s still a long way to go before this work is put to clinical practice, researchers are excited by its potential. They now want to “coach” the 3D printed cells into producing sperm by exposing them to various nutrients and factors that contribute to growth. 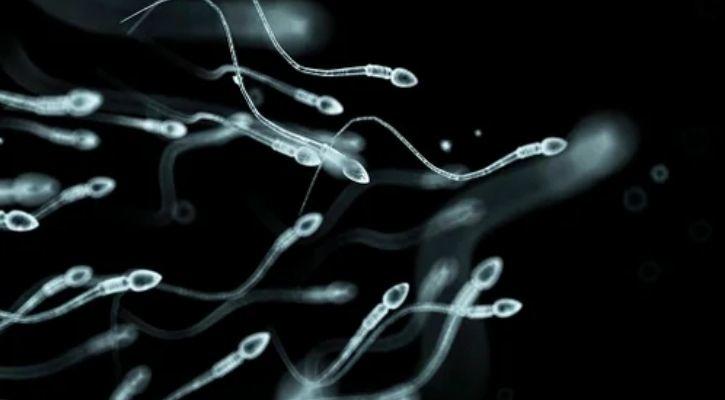 It could be especially useful among men suffering from NOA and give many people another chance to have kids. What do you think about this line of research? Let us know in the comments below. For more in the world of technology and science, keep reading Indiatimes.com.