The new “Frontier” supercomputer can clock in speeds up to 1.1 exaflops, faster than the next seven most powerful supercomputers on Earth combined.

Frontier is also the first supercomputer to break the exascale speed barrier (billion billion calculations per second), according to the Top500 list of world’s most powerful supercomputers

Why Frontier is groundbreaking

With Frontier, calculations on supercomputers will get 10 times faster. In addition, Frontier is also the world’s most energy efficient supercomputer with 52.23 gigaflops performance per watt, making it 32% more energy efficient compared to the previous number one system, according to the Green500 list. 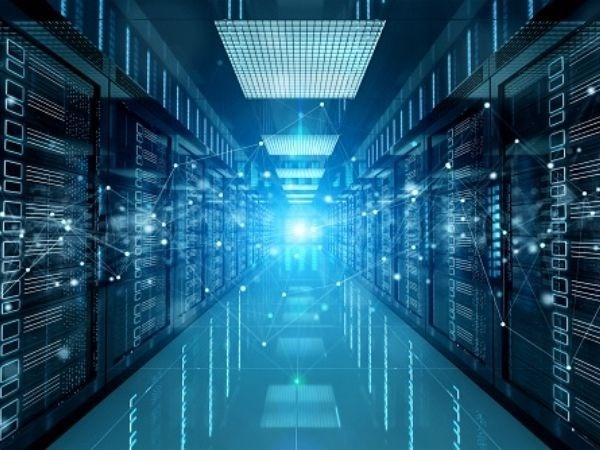 That’s not all! Frontier also performed exceptionally well on artificial intelligence benchmarks. This category is officially called “mixed-precision computing” and rates performance in formats that are generally used for artificial intelligence, wherein the computer showed speeds up to 6.88 exaflops. “At an exascale speed, Frontier’s users can develop AI models that are 4.5X faster and 8X larger, allowing to train more data that can increase predictability and speed time-to-discovery,” the presser stated.

Frontier was build by Hewlett Packard Enterprise for the US Department of Energy’s Oak Ridge National Laboratory and can tackle problems that are eight times complex up to 10 times faster when compared to other supercomputers. “Frontier is also expected to reach even higher levels of speed with a theoretical peak performance of 2 exaflops,” a presser shared with Indiatimes read. 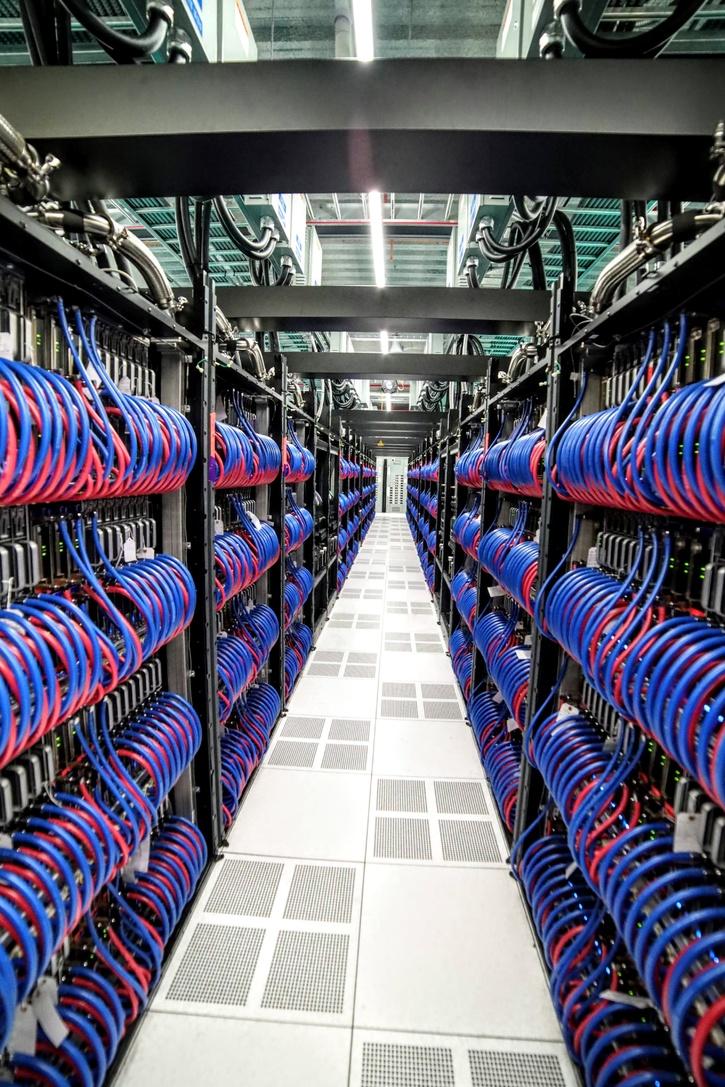 What are Frontier’s applications?

According to its creators, the Frontier supercomputer would have significant impact in areas of importance like cancer and disease diagnosis. The list goes on! Frontier could help with prognosis, drug discovery, renewable energy, and new materials to develop safer and sustainable products. 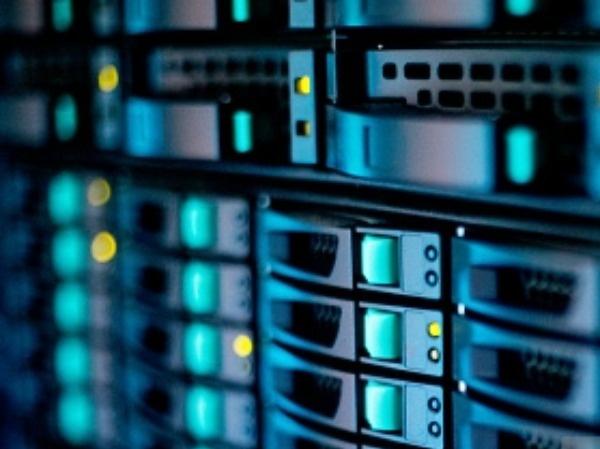 “When researchers gain access to the fully operational Frontier system later this year, it will mark the culmination of work that began over three years ago involving hundreds of talented people across the Department of Energy and our industry partners at HPE and AMD,” said Jeff Nichols, associate lab director, Computing and Computational Sciences, Oak Ridge National Laboratory.  “Scientists and engineers from around the world will put these extraordinary computing speeds to work to solve some of the most challenging questions of our era, and many will begin their exploration on Day One.”