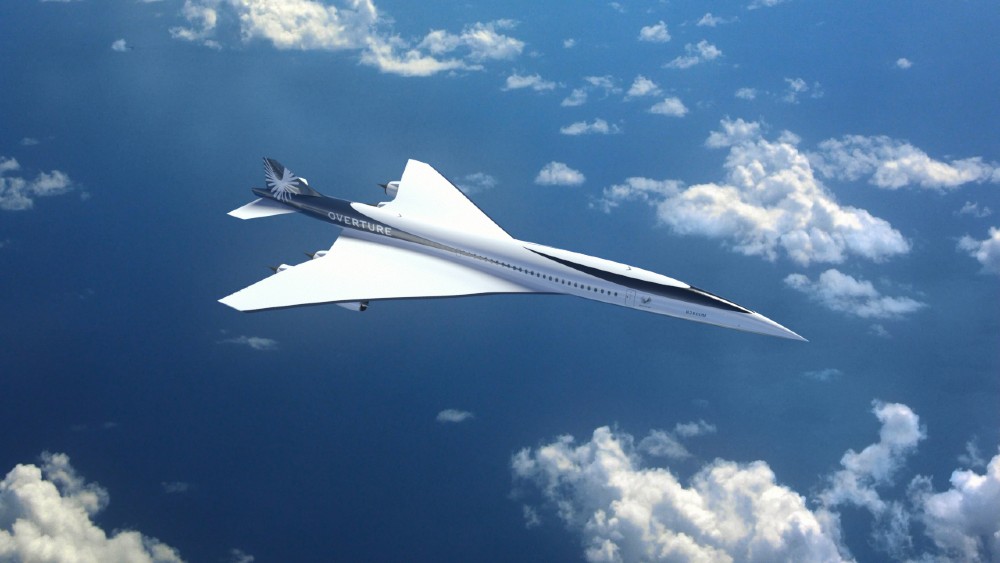 The Overture is scheduled for first flights in 2026. Courtesy Boom Supersonic

Avoiding afterburners pays dividends in fuel consumption, too. Boom is also making a separate nod towards sustainability by vowing that its engines will run on 100 percent sustainable aviation fuel (SAF).

The Overture will have a Mach 1.7 cruise speed over water, a cruising altitude of 60,000 feet, a non-stop range of 4250 nautical miles, and a capacity of up to 80 speed-enthused passengers. 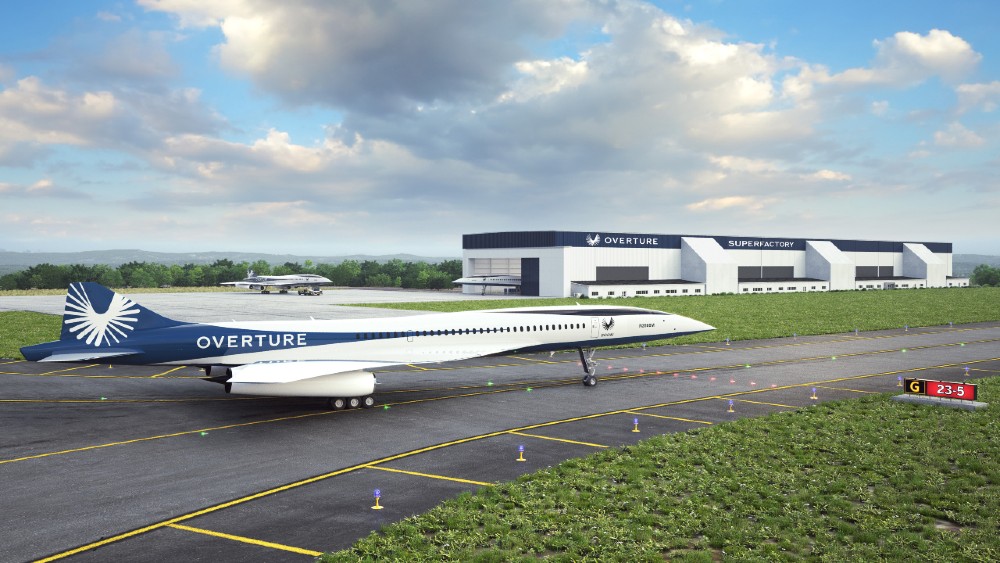 The company says the Overture will cut flight times from New York to London by two hours. Courtesy Boom Supersonic

Boom is also promising wow factors along with the technology, at least for aviation nerds. The fuselage is optimized for aerodynamic efficiency by being slightly larger in cross-section at the front than at the back. The door where the passengers board is in this larger section, which will give a roomy feeling to the start of people’s super-speed experiences. Anyone who remembers Concorde will recall a narrow, low-headroom pencil of an airplane that was fabulous because it was fast, not because it was luxurious or comfortable. The windows are much bigger than Concorde’s, too.

While Boom has ruled out a full combat version, it has partnered with Northrop Grumman to market a variant to military forces and governments for fast transport and logistics. Given that the Mach 1 over-land speed limit is determined by regulations rather than physical capability, military command might find it useful to have a means of transporting personnel and equipment that can double the speed of conventional jets at red-emergency times. 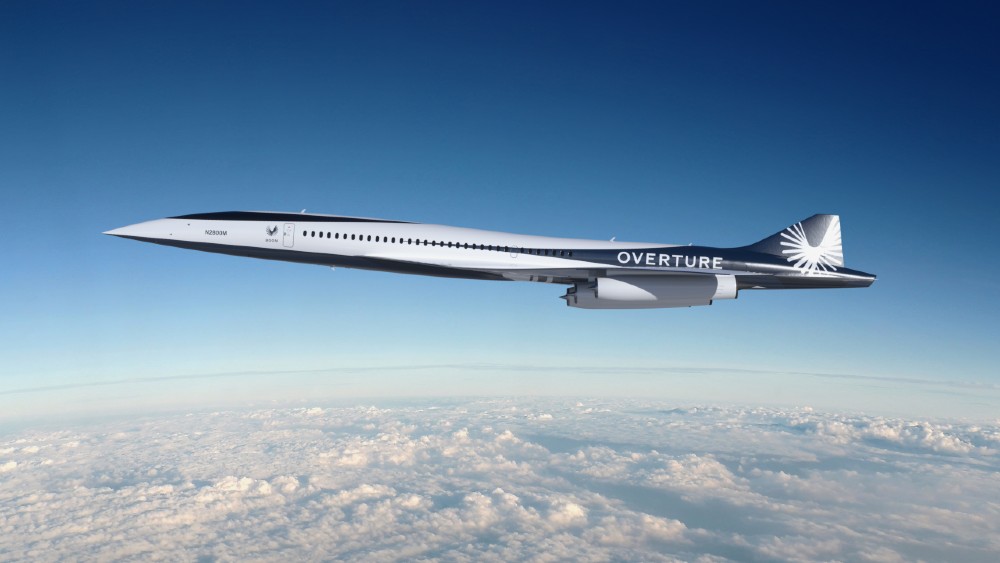 Boom said the first flight of its production-spec aircraft is scheduled for 2026. Boom already has 70 orders, with options from carriers like United and Japan Airlines. By contrast, only 26 examples of Concorde were ever built, and just 14 entered service.

Will the Overture succeed where Concorde, and another more recent supersonic builder, Aerion, failed? Maybe. A combination of radically shorter flight times—New York to London in 3.5 hours as opposed to 5.5 now, and Tokyo to Seattle in 4.40 against 8.30—and carbon-neutral operations could allow Boom’s Overture to finally harness supersonic’s commercial potential, whereas Concorde only gave a tantalizing glimpse of the future.