Kamagasaki, Japan. A slum in Nishinari-Ku one of 24 wards in Osaka, with a density of 30,000 people in every 2000 meter radius. Source: Androniki Christodoulou

Booming urban populations have seen poverty on the rise in some of the world’s biggest cities. Of the 3.49 billion people that now live in cities, 827.6 million are slum dwellers, according to a UN Habitat Report. Global slums can be vastly different in nature… Ashaiman, Ghana. A slum outside the city of Tema with approximately 200,000 people.

Some are working-class neighborhoods that have been torn up by gang wars like the Petare slum in Venezuela. Others like Dharavi in Mumbai, a mini-city that operates as a recycling hub and has a booming leather industry, are a permanent fixture. Slums like Kibera are notoriously difficult to measure because they often serve as a conduit for people shifting from the country to big cities. 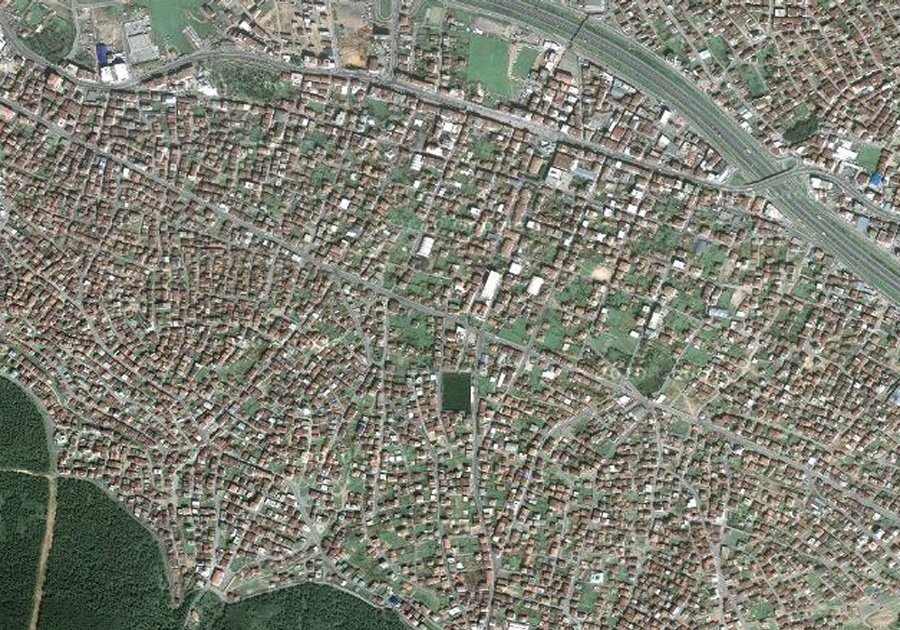 Sultanbeyli, Turkey. A slum in Istanbul with approximately 250,000 people.