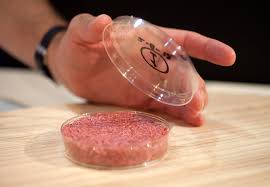 Lab-grown meat could be on your plate within the next five years. For the past few years, the barrier to getting test-tube meat into the hands of consumers has been the cost of production. In 2013, it was around $325,000 to make this stuff in a lab, but the process has been refined, and the cost now is just $11.36.

Mark Post, whose stem cell burger created an international sensation in 2013, recently announced that his company, Mosa Meat, would be selling lab-grown beef in four to five years.

Memphis Meats is developing a way to produce meat directly from animal cells without the need to feed, breed or slaughter actual animals. The result is delicious, real meat developed with recipes honed over a half century by award-winning chefs. The team predicts it’ll have products available for purchase within five years, and has accelerated its progress significantly in the last six months, having:

– Doubled the size of its CA-based team of scientists, health experts and foodies
– Tested five additional products
– Reduced both production cost and timeline

SuperMeat, an Israeli start-up, is trying to create lab-grown chicken, making all the usual lofty promises about lab-grown meat: It’ll stop animal suffering! Save the planet! End hunger! But in a new twist, it’s also touting the endorsement of an unexpected group: rabbis, who say its chicken will be kosher.

In theory, the stem cells could provide a lot of meat. Assuming unlimited nutrients and room to grow, a single satellite cell can undergo 75 generations of division during three months. That means one turkey cell could turn into enough muscle to manufacture over 20 trillion turkey nuggets. Surveys suggest about half of vegetarians would eat meat if it came from a lab.

Some studies of in vitro meat suggest there could be large environmental benefits. Hanna Tuomisto, an agroecologist at the London School of Hygiene and Tropical Medicine, says producing beef in vitro could reduce greenhouse gas emissions from cattle by over 90 percent, and land use by 99 percent, but only if the vats were fed with pond scum called cyanobacteria.

Carolyn Mattick of Arizona State University is considerably more skeptical. Her calculations show that manufacturing chicken tissue with conventional nutrients, like glucose, would use more energy and release more greenhouse gases than farming chickens does. One reason is because ingredients would have to be heated to body temperature.

The global meat industry is a $675 billion business. 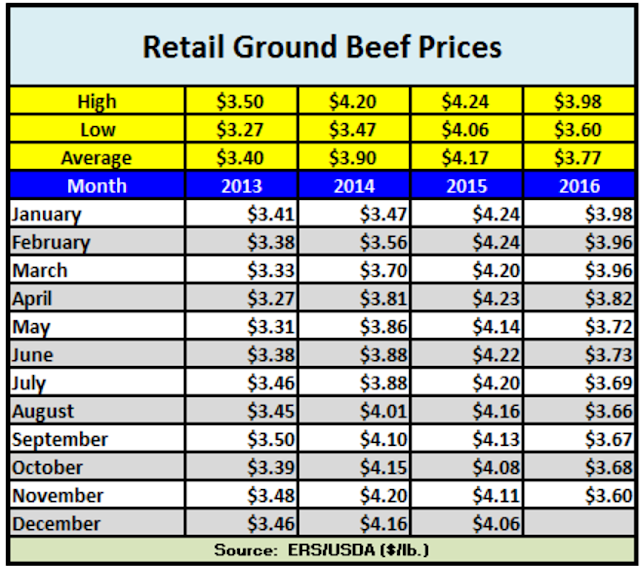