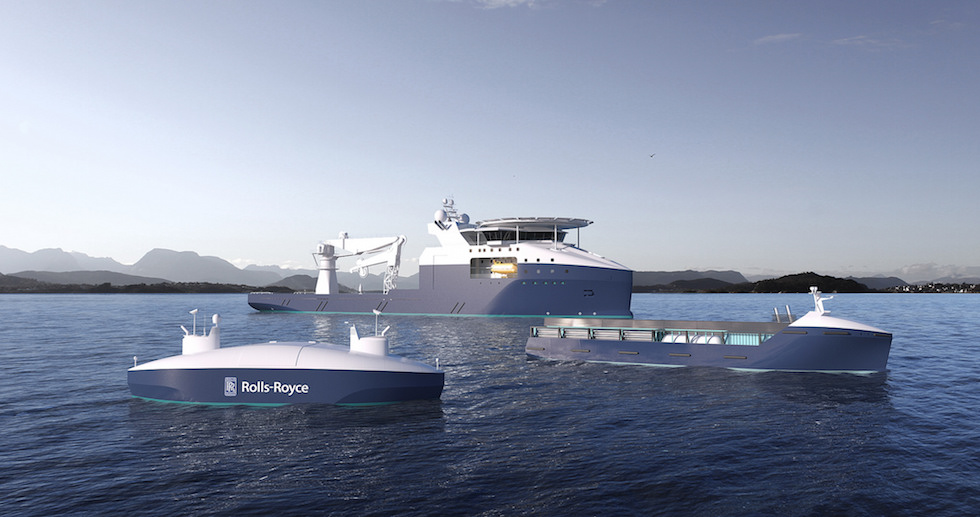 The company has secured the grant from Tekes, the Finnish funding agency for innovation, which it plans to invest in an R&D centre in Turku, Finland.

Engineers at the site will carry out development projects focusing on land-based control centres and the use of artificial intelligence (AI) in remote and autonomous shipping.

There is still very little AI or machine learning used in the maritime industry, according to Sauli Eloranta, head of innovation and technology at Rolls-Royce Marine.

The initial applications for the technology are likely to be in condition monitoring of machinery, he said.

“Vessels are complex systems, and they are quite difficult to master in their entirety, so machine learning is useful when you want to optimise a very complex system.”

The technology could also be used to offer the crews of existing manned ships better awareness of their surroundings, he said.

But ultimately, it will allow vessels to make decisions for themselves based on information received from sensors, such as deciding when to make an evasive manoeuvre, he said.

“We will be doing the engineering and R&D work [at the centre], but also piloting and demonstrating the technology on board full-sized vessels,” said Eloranta.

Rolls-Royce believes it can ultimately secure up to £200m of investment to develop its ship intelligence technology. The company is also investigating the possibility of securing further funding in the UK, the EU, Finland, Norway, and Singapore in this area.

In Norway, for example, the company is already investing in a range of R&D projects, including the development of a new Marine Fleet Management Centre in Aalesund, to carry out remote monitoring, data analysis, and optimisation of ships and their on-board equipment.