When Segway unveiled its Apex H2 electric-hydrogen hybrid concept in April, 2021, it attracted many a naysayer—including us. While a hydrogen-powered motorcycle still seems out of the realm of feasibility in this day and age, that isn’t stopping Ninebot from pushing the Segway Apex H2 project forward.

Of course, most sceptics labelled the concept vaporware based not only on the fuel source but also due to the fact that the brand only offered rendered images. Now, Segway presents the Apex H2 in the flesh with a new prototype that remains surprisingly faithful to the original design. 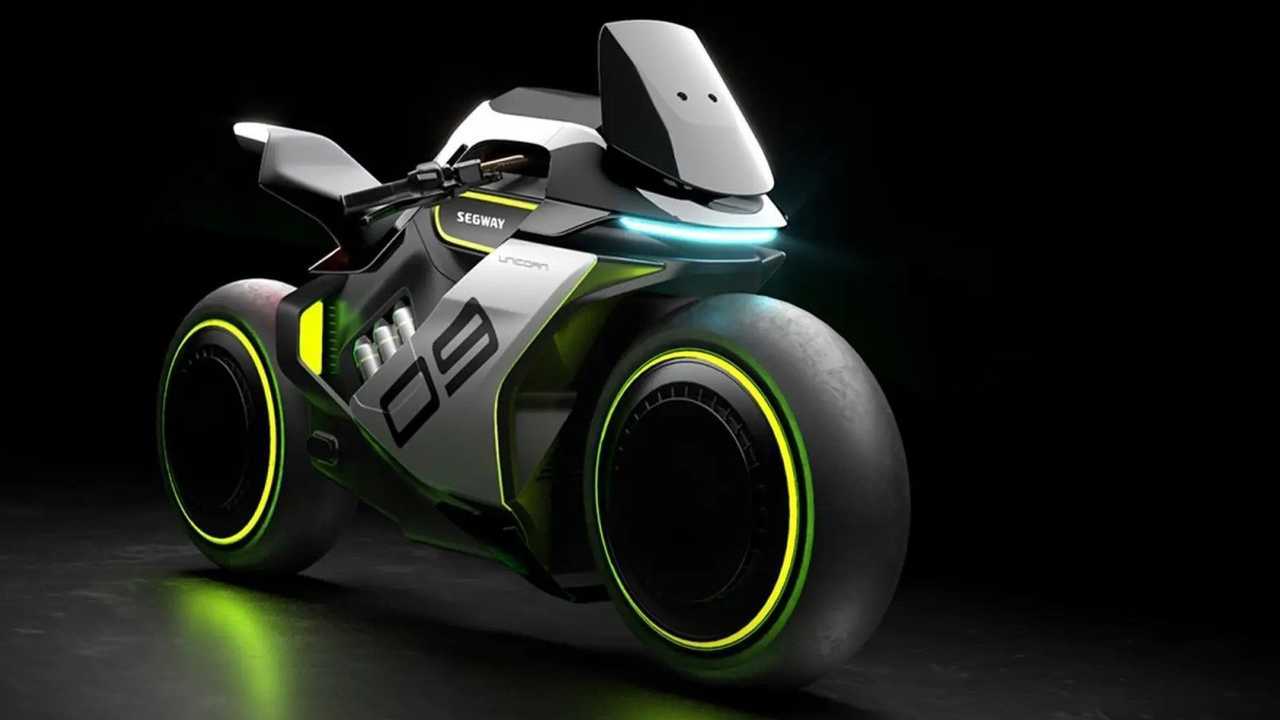 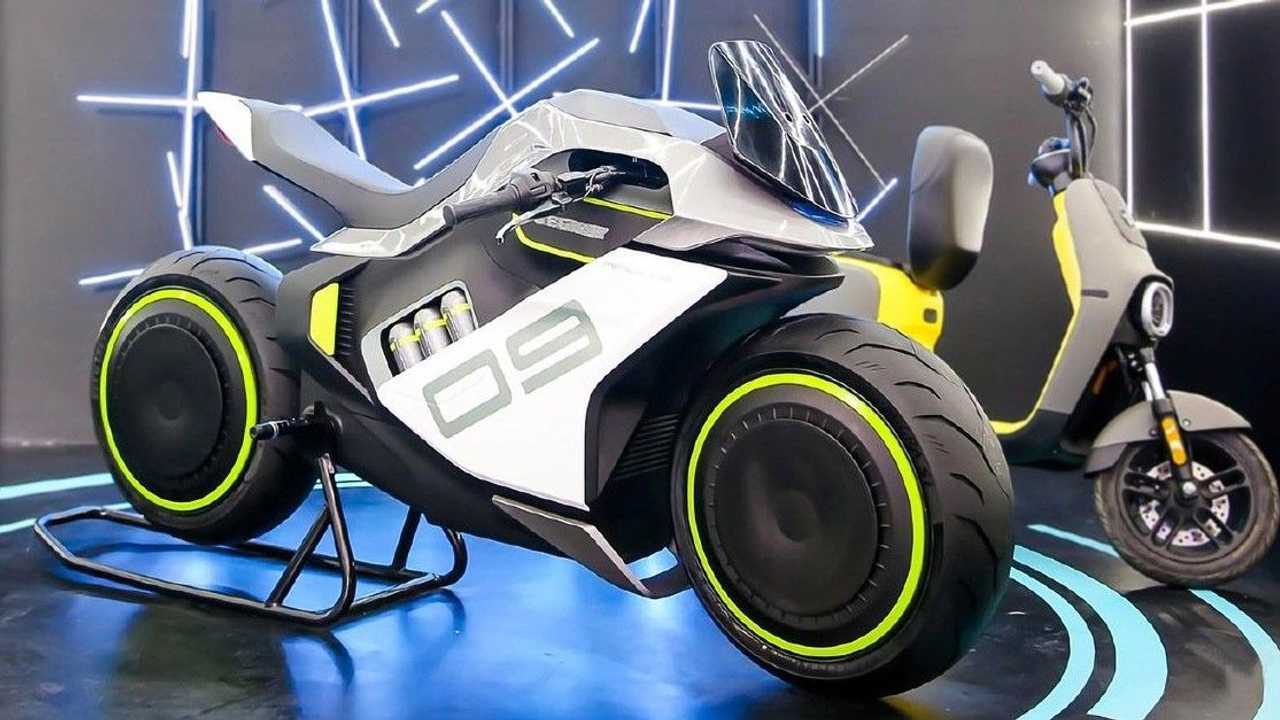 From the exposed CO2 canister storage to the radical handlebar position to the futuristic bodywork, Segway engineers and designers maintained the concept’s styling to a tee. The dual single-sided swingarm setup returns, but pictures don’t give away too much detail by remaining on the right side of the bike. Unlike the concept, however, the road-oriented tyres shod the dual disc wheels, replacing the slicks found in the Apex H2 renders.

While that minor detail separates the concept from the prototype, Segway is sticking to its plan to release the Apex H2 production model before the end of 2023. The firm stands by the hybrid motorcycle’s claimed 60 kW (80 bhp) and 93 mph (150 km/h) top speed. Segway also previously reported that the hydrogen-powered model would 100 km/h (62 mph) in four seconds, but it hasn’t disclosed range, opting to report that the bike will burn one gram of hydrogen per kilometre.

Despite the advanced technology, premium design, and development costs, Segway plans to offer the Apex H2 at only CN¥69999 (£8,000). While that price tag would undercut many flagship electric models, hydrogen infrastructure (or lack thereof) would remain a large obstacle to adoption. We should also note that we still haven’t seen the prototype in action, and that would go a long way to winning over naysayers. It’s encouraging to see Segway make headway with its Apex H2 electric-hydrogen hybrid project, but there are still many questions to answer before the end of 2023.