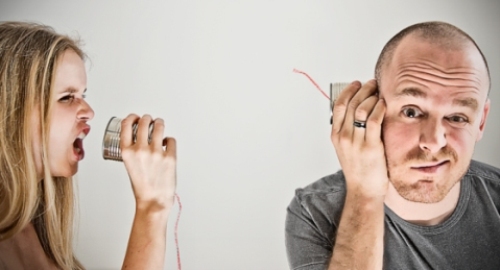 How cool is your partner?

Having a stressed-out partner may affect your life expectancy, according to a new study. Researchers  at the University of Glasgow found that birds who were paired off with anxious partners were at a high risk of dying young.

Academics suggested this could be because it is “not very comforting” to live with someone who has grown up “jittery”. “The take-home message is that the wrong kind of partner can be very bad for your health,” study author Pat Monaghan was quoted as saying by the Daily Telegraph.

Monaghan said: “Other research led us to expect that increased stress exposure in early life would reduce adult lifespan, but we were not expecting such a big effect on breeding partners. Unstressed birds had mortality rates that were four times higher than normal if they were simply given partners that had experienced stress earlier in their lives.”

In the study the researchers studied zebra finches since they form strong bonds with mates and respond to stress in the same way as humans. Results showed that those that had been stressed-out as chicks had far shorter lives, as did their partners even if they themselves had enjoyed a relaxed life.

“What we found is that the effect is contagious, but only when the exposure to stress comes early in life,” Dr Monaghan said.

“If you extrapolate this to humans, you could hypothesise that during the recession, for instance, someone who suffered stress as an infant may feel the problems more. And this would be bad news for their partner.