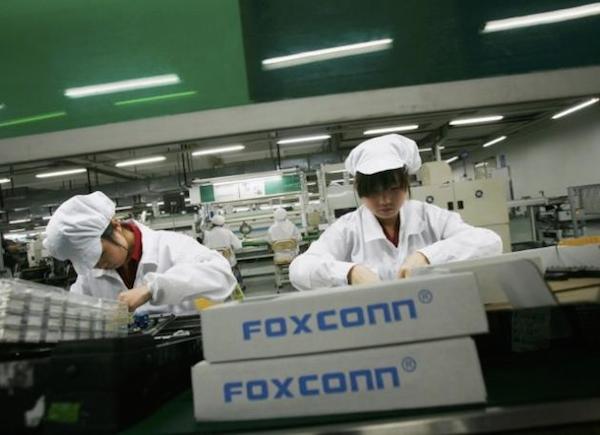 Foxconn wants to make an electric car priced less than $15,000.

Foxconn, Apple’s manufacturing partner, is notorious for its empire of iPhone-assembling employees and robots, but the electronics manufacturer is looking to shift gears, by building a dirt cheap electric car and it’s already investing $811 million to speed up the process.

Foxconn announced that its $811 investment will be poured into China’s Shanxi province to develop electric vehicle manufacturing facilities. The company already has two factories in Shanxi, but one is used to assemble smartphones. The other is dedicated to building its army of robots and automation equipment.

The company has had partnership with Telsa to manufacture the touchscreen panels in their cars, but it’s also been looking into car battery development for a number of years too

No word yet when the first Foxconn autobots will roll off the assembly line, but it’s likely the initial launch will be focused in China, where the government, and its citizens’ lungs, have been begging for a cheap electric vehicle.