Even as self-driving cars become more and more ubiquitous, there’s one problem that Silicon Valley hasn’t solved: the traffic jam. But Airbus Group, a U.S. aeronautics and space company, thinks that it has a solution. The company’s Silicon Valley branch recently announced it’s been working on a secret project titled “Vahana,” an autonomous flying vehicle that can be used for both passenger and cargo transport.

END_OF_DOCUMENT_TOKEN_TO_BE_REPLACED

Imagine you’re trying to find your car in a crowded parking lot. Rather than let frustration take hold, you simply say “locate car” and a tiny drone perched on your shoulder flies off and guides you to it. Amazon has been awarded a patent for a voice-activated personal assistant drone that would do just that, and may be used by emergency personnel for slightly more important tasks, like locating missing children or spotting fires.

END_OF_DOCUMENT_TOKEN_TO_BE_REPLACED

More than half a century after development of the Concorde was launched, progress toward economically viable supersonic airliners has proved elusive. But now a Silicon Valley-backed startup says the ingredients for a successful, small, faster-than-sound airliner are in place, thanks to a new wave of enabling technology and a market primed with the need for speed.

Since first unveiling plans earlier this year for a 40-seat, twin-engine, supersonic transport, Denver-based Boom Technology has revised and fine-tuned the design that will cruise at Mach 2.2 for the same ticket price as subsonic business class. The aircraft has since been stretched to seat up to 50 and is now reconfigured as a trijet to permit immediate use on long overwater routes.

END_OF_DOCUMENT_TOKEN_TO_BE_REPLACED If you summon an Uber in 10 years’ time, you will probably get a car that drives itself. But then again, you may not be travelling in a car at all.

The taxi-hailing app is working on technology that would allow airborne passenger drones to fly its users short distances around cities, it has emerged, raising the prospect of a future in which skylines are dotted with Uber aircraft shuttling commuters back and forth.

END_OF_DOCUMENT_TOKEN_TO_BE_REPLACED 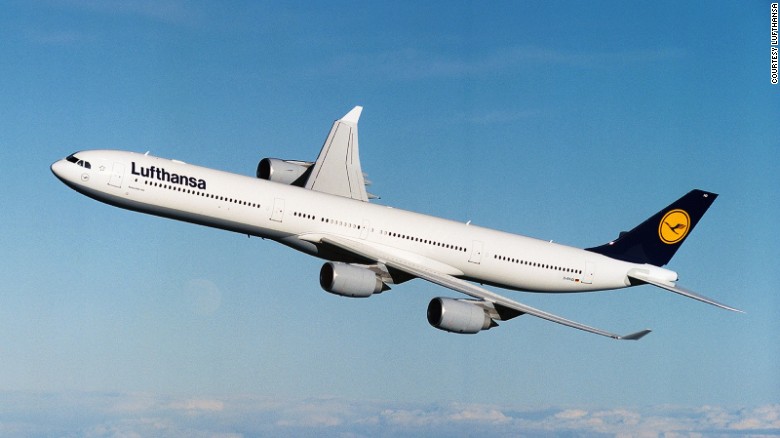 There’s a method behind the madness, though. END_OF_DOCUMENT_TOKEN_TO_BE_REPLACED
0

SEATTLE, July 22 — Seattle-based company Vulcan Aerospace announced that its Stratolaunch Systems, an air-launch platform for rockets, is close to completion.

According to the company’s website, the Stratolaunch has a wingspan of 385 feet and measures 238 feet in length. This six-engine aircraft is currently the world’s largest aircraft.

END_OF_DOCUMENT_TOKEN_TO_BE_REPLACED 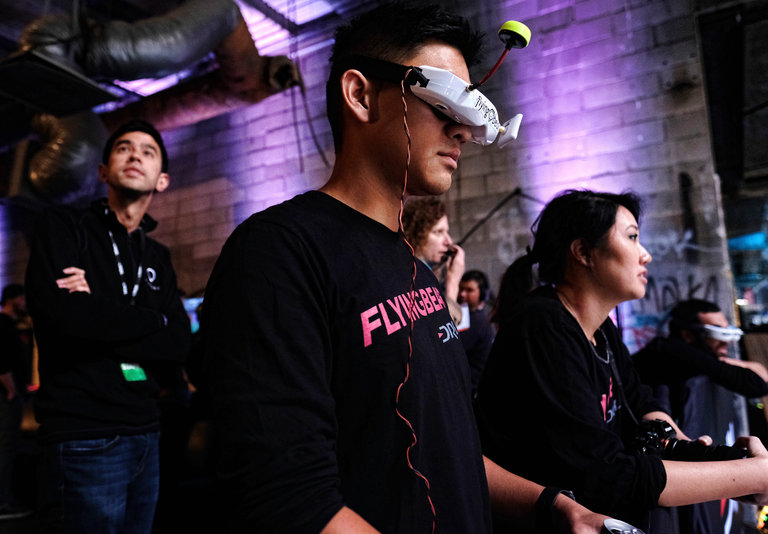 First there was poker. Then there was the spelling bee, Scrabble and the recent emergence of e-sports.

Now ESPN is betting that speeding drones will be the next noncontact “sport” to find a mass audience.

The Drone Racing League announced on Wednesday that it had signed deals to broadcast a 10-episode season on ESPN and ESPN2, along with the European stations Sky Sports Mix and 7Sports. The schedule begins with an introduction to drone racing on Thursday at 11 p.m. on ESPN2.

END_OF_DOCUMENT_TOKEN_TO_BE_REPLACED

Domino’s introduced a pizza delivery drone in the summer of 2013, and now it is going to start testing actual pizza-by-drone deliveries soon. The testing will take place in New Zealand, and is being done in partnership with drone company Flirtey. The company isn’t offering too many details about its plan at this time, though it does say it will kick off the testing later this year and that it’ll happen alongside ordinary (read: people-powered) pizza deliveries.

END_OF_DOCUMENT_TOKEN_TO_BE_REPLACED Aptonomy Inc. has developed drone technology that could make prison breaks, robberies or malicious intrusions of any kind impossible for mere mortals.

Dubbing it a kind of “flying security guard,” the company has built its systems on top of a drone often used by movie-makers, the DJI S-1000+, a camera-carrying octocopter.

END_OF_DOCUMENT_TOKEN_TO_BE_REPLACED China is planning to take space exploration to a new level, as it develops a new “spaceplane” that could take off from a runway and fly at hypersonic speed before blasting into space and back.

The China Aerospace Science and Technology Corporation (CATSC) is behind the project of a plane/spacecraft hybrid that will travel back and forth between the runway and space orbit at hypersonic speeds, Popular Science reported.

Development and testing is scheduled for the next three to five years. The first deployment date is estimated for 2030.