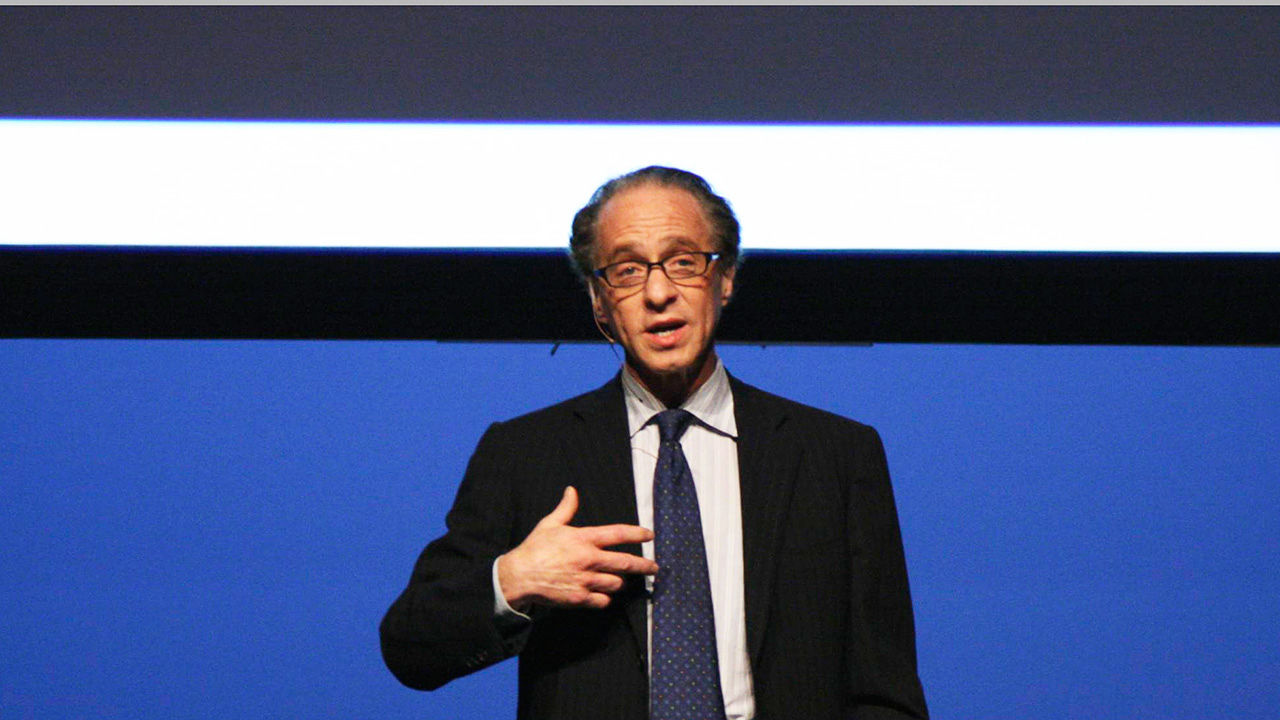 The futurist says that we’re getting closer and closer to “reprogramming” the human body.

Over the last many centuries, human life expectancy has very gradually lengthened with improved health and medical technologies and research. In the next 20 years, we can expect our expected life spans to be extended at a far more rapid pace than in the past.

That’s the prediction of Ray Kurzweil, the futurist thinker and AI expert who was brought on as a director of engineering at Google last year to build a computer that can think like a human brain. Speaking at Google’s I/O conference yesterday, he detailed his prediction that our ability to improve human health is beginning to move up an “exponential” growth curve, similar to the law of accelerating returns that governs the information technology and communications sectors today (most notably, Moore’s Law).

The capacity to sequence DNA, which is dropping rapidly in cost and ease, is the most obvious example (It took about seven years to sequence 1% of the first human genome, now, just hours). But to Kurzweil, simply reading DNA is only the beginning.

“Our ability to reprogram this outdated software is growing exponentially,” he says. “Somewhere between that 10- and 20-year mark, we’ll see see significant differences in life expectancy—not just infant life expectancy, but your remaining life expectancy. The models that are used by life insurance companies sort of continue the linear progress we’ve made before health and medicine was an information technology. … This is going to go into high gear.”

Kurzweil cited several examples of our increasing ability to “reprogram this outdated data”—technologies like RNA interference that can turn genes on and off, or doctors’ ability to now add a missing gene to patients with a terminal disease called pulmonary hypertension. He cited the case of a girl whose life was threatened by a damaged wind pipe, who had a new pipe designed and 3-D printed for her using her own stem cells.

In other countries, he notes, heart attack survivors who have lasting heart damage can now get a rejuvenated heart from reprogrammed stem cells (he says it’s not FDA approved yet in the U.S.) “You can now fix a broken heart—not yet from romance. That’ll take a few more decades,” he says.

In addition to building computer brains, Google itself is also in the business of extending human life. Its project, called Calico, hopes to slow the process of natural aging, a related though different goal than extending life expectancy with treatment for disease.

But does the future really all belong to Google? Says Kurzweil: “Life expectancy is a statistical phenomenon. You could still be hit by the proverbial bus tomorrow. Of course, we’re working on that here at Google also, with self-driving cars.”