NO, REALLY. AMPUTEES HAVE BEEN TESTING THEM FOR OVER A YEAR

For a full decade, Gudmundur Olafsson was unable to move his right ankle. That’s because it wasn’t there. Olafsson’s amputated lower leg was the delayed casualty of an accident from his childhood in Iceland, when he was hit by an oil truck. “I lived in pain for 28 years,” says Olafsson. “After 50-plus operations, I had it off.” For years after the operation he wore a Proprio Foot, a prosthetic with a motorized, battery-powered ankle, sold by the Reykjavik-based company Ossur.

END_OF_DOCUMENT_TOKEN_TO_BE_REPLACED

A London-based startup has combined some of today’s most disruptive technologies in a bid to change the way we’ll build the future. By retrofitting industrial robots with 3D printing guns and artificial intelligence algorithms, Ai Build has constructed machines that can see, create, and even learn from their mistakes.

END_OF_DOCUMENT_TOKEN_TO_BE_REPLACED

Scientists have figured out how to make nerve fibres repair themselves in mice, having identified a gene that inhibits fibre regrowth when nerve connections become damaged.

This gene, called Cacna2d2, acts as ‘molecular brake’, but now that we know how to turn the brake off, it could help us to develop treatments for conditions like paralysis and other spinal cord injuries.

END_OF_DOCUMENT_TOKEN_TO_BE_REPLACED A 28-year-old man left paralyzed after a car accident has been able to feel as though he was touching something with his fingers after a robotic arm was connected directly to his brain in a world-first breakthrough.

Nathan Copeland, who was injured after crashing his car on a rainy night in Pennsylvania when he was just 18, spoke of experiencing a “really weird sensation” as he touches things.

END_OF_DOCUMENT_TOKEN_TO_BE_REPLACED Graphene just keeps getting better and better. The so-called super material – a one-atom-thick layer of carbon that has proven to be incredibly strong, flexible, light and conductive – has now been fed to larval silkworms which then created “mechanically enhanced silk”.

END_OF_DOCUMENT_TOKEN_TO_BE_REPLACED

Alzheimer’s disease is devastating both for those who suffer from it and for those who love them. It is also expensive. It’s estimated that the current worldwide cost of coping with Alzheimer’s is $818 billion. A cure for Alzheimer’s is not available and current treatments for the disease focus on mitigating symptoms rather than eliminating causes.

END_OF_DOCUMENT_TOKEN_TO_BE_REPLACED

Google has reached a milestone in its DeepMind artificial intelligence (A.I.) project with the successful development of technology that can mimic the sound of human voice.

Dubbed as WaveNet, the breakthrough was described as a deep neural network that can generate raw audio wave forms to generate speech. It can reportedly beat existing Text-to-Speech systems.

END_OF_DOCUMENT_TOKEN_TO_BE_REPLACED The world’s first three-parent baby has been born.

Fertility experts hailed the breakthrough as “great news and a huge deal” for the future of reproduction.

But they expressed concern that it was only achieved because US scientists crossed the border to Mexico to take advantage of lax regulation.

END_OF_DOCUMENT_TOKEN_TO_BE_REPLACED 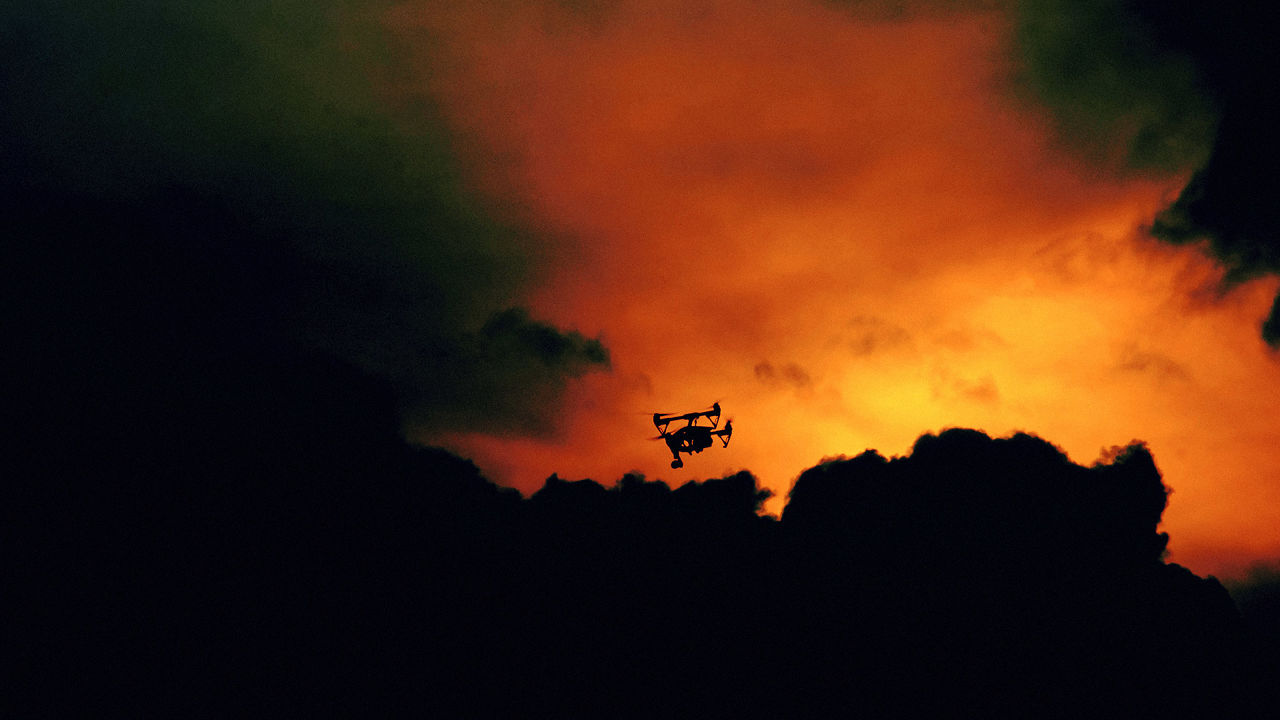 Last week, the director of the Federal Aviation Administration reported that his department is receiving an average of 2,000 new registration requests for drones every day, and that it has registered up to some half a million drones since new rules went into effect in January. But as sales of drones have increased, so too have other more worrying numbers. The FAA also says it receives more than 100 reports per month of drones flying around airports and other forbidden places, where they could damage infrastructure or accidentally collide with the engine of a landing airplane.

END_OF_DOCUMENT_TOKEN_TO_BE_REPLACED

SONY CSL Research Laboratory has produced an AI-written song that sounds amazingly like the Beatles.

END_OF_DOCUMENT_TOKEN_TO_BE_REPLACED

But the technology for extinguishing species is dividing conservationists.

The Bill and Melinda Gates Foundation plans to double the sum it is spending to create a mosquito-killing technology that relies on CRISPR gene editing.